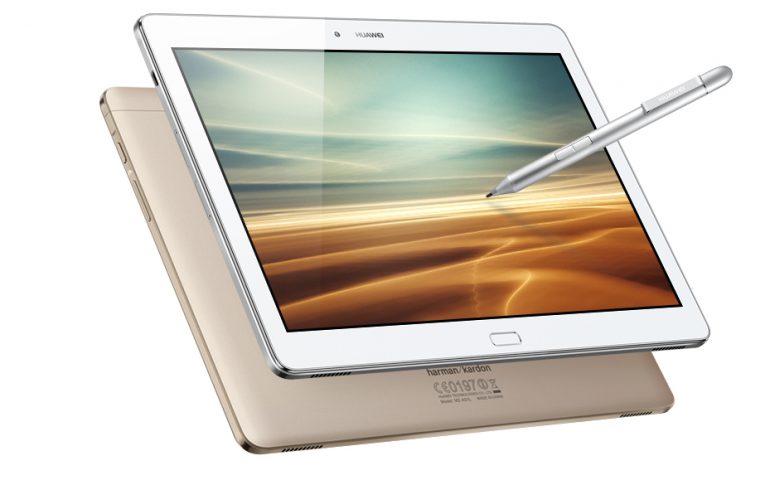 An online source has shared interesting information about a new Huawei tablet due in early September at IFA 2016 in Berlin, Germany. According to the source the upcoming device will have an 8-inch display but the tech specs of the slate are scarce.

What we know is that the MediaPad M3, as the tablet is called, will have 4 GB of RAM and 32 GB of internal memory as well as support for LTE. This is everything that is known as of now but more tech improvements are likely to be found. Chances are the MediaPad M3 will also have a new processor and a better rear camera because the M3 right now offers only double the RAM and double the internal memory compared to the older MediaPad M2 tablet.

The MediaPad M3 will run Android 6.0 Marshmallow or even Android 7.0 Nougat but this remains to be seen.