Also announced today is the BCM7632, which supplements the capabilities of the BCM7630 by adding support for the playback of 3D Blu-ray movies. The potential for watching 3D movies in the home has generated great excitement with more than a dozen 3D movies released in 2009. Although the 3D Blu-ray standard is not yet finalized, it is anticipated that the BCM7632 will comply with the final specification. 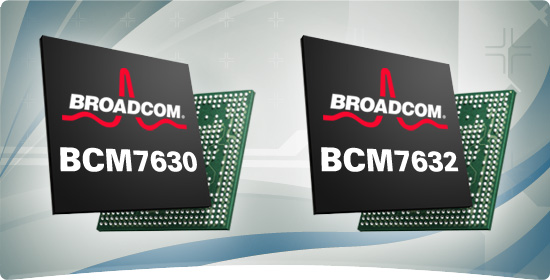 “Blu-ray Disc players are poised for continued growth in the coming year, and our next generation Blu-ray solutions will help bring to market a new line of players for 2010 that meet consumer demand for connected applications such as Netflix 2.0, Pandora Internet Radio, Vudu and CinemaNow.”