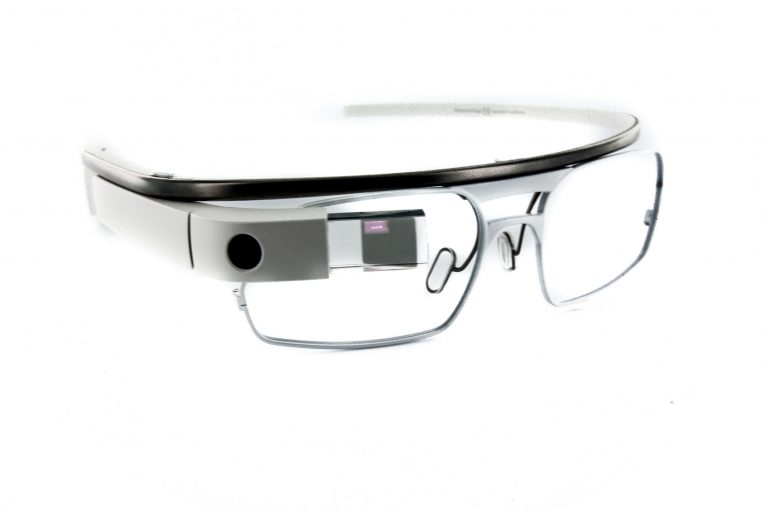 Intel has long been known for making powerful processors that provide performance at the cost of energy efficiency and it was only recently that the company focused on lower power consumption. This might have some long term positives for Intel starting now – according to media in the United States the next generation Google Glass will use an Intel chip.

The chip in question is unknown as of now, which also holds true for its tech specs. One thing is for sure – the processor will have very low power consumption that may be the key to success in the mobile department where Intel does not have strong positions. As to Google Glass the same online sources claim that the second version of the device will have twice as much RAM but no other tech specs are known as of now. Given the usage of a low power Intel chip the device will also last much longer than before.

Google Glass has become a rather controversial device even before its official release. Designed to provide information on the go the smart glasses can be used for recording people and events as well. In fact this is the main problem with the device as many people fear they will lose their privacy. Google Glass was nearly canceled in the past few months but the project has been revived again and if the device gets released customers are likely to see the second version of it right from the start.