Both drives offer 8x burning for BD-R 25GB and 50GB discs, as well as BD-RE SL discs at 2x. Burning at 8x means that a 50GB BD-R will be fully recorded in just 30 minutes(theoretically). The drives are support DVD and CD read/write and also supporting the Lightscribe disc labeling technology 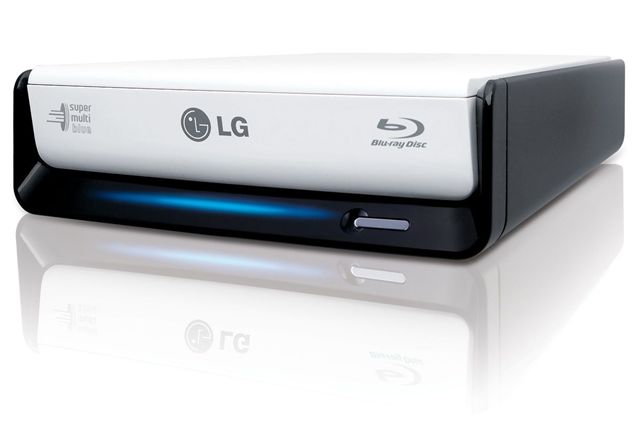 The price and appear on the market is still unknown.