With Belkin’s new Headphone Adapter for iPod shuffle, you now have the freedom to use the headset of your choice with your iPod shuffle. If you would like to use a headset other than the ones provided with the iPod shuffle, this Adapter will be ideal for controlling your music, since there are no controls on the iPod shuffle itself.

The Headphone Adapter is equipped with controls that allow you to adjust volume, skip tracks, toggle between playlists, and hear a song title. The controls on the Headphone Adapter conveniently work the same way as those on the earbuds that are included with the iPod shuffle. 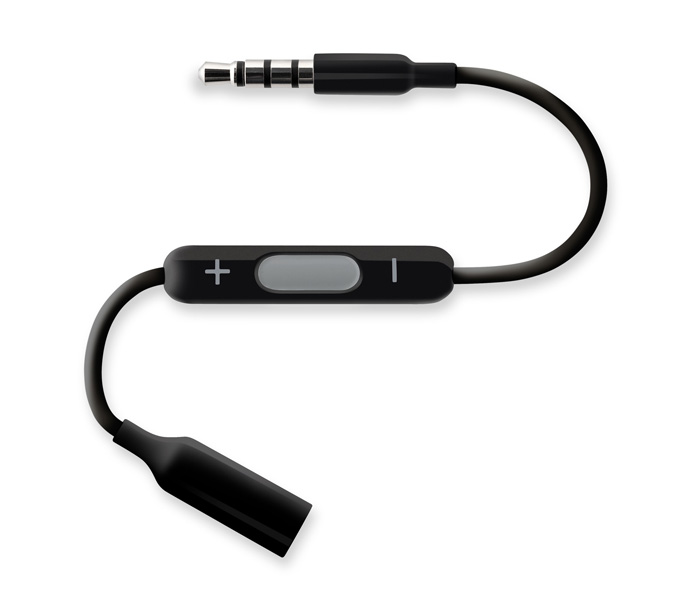 This accessory is compatible with the following iPod models: