Nokia announced in India today the little brother of Nokia X3 and theX6 – the candybar Nokia X2. The new addition to Xseries line-up offers a 2.2-inch QVGA screen and measures in at just 13mm thin and 81g light. 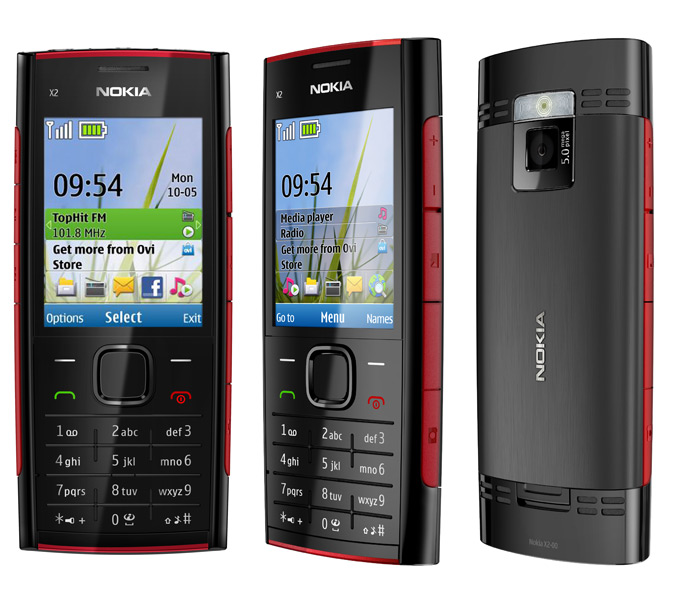 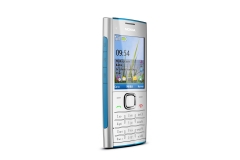 The Nokia X2 will be available for an estimated retail price of €85 before taxes and subsidies.