HTC Desire will get Gingerbread update this month

HTC has announced through its Facebook page that their Android 2.1 Eclair based HTC Desire, 3.7 inch smartphone will finally receive the “desired” Gingerbread (2.3) update later this month.

The company also has announced that the testing on the device has gone well , so they will be able to roll out the update by the end of July. 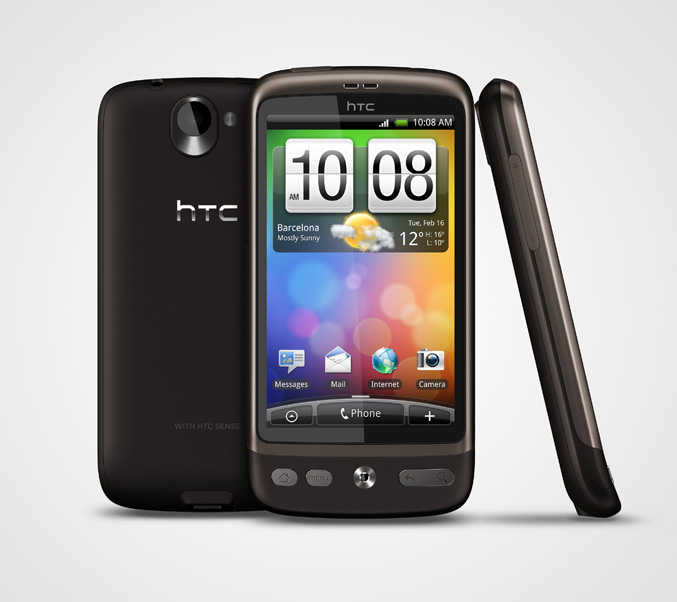