LG Electronics (LG), a global leader and technology innovator in mobile communications, announced Viewty Smart (LG-GC900), a brand new camera phone with an Intelligent Shot Mode that makes it easy to take great pictures by automatically analyzing scenes and adjusting camera settings accordingly.
Viewty Smart carries on the heritage of the first LG Viewty, which sold over 6.5 million units. The second incarnation of Viewty offers even greater enjoyment while viewing and sharing, in addition to taking still and moving pictures, with a number of upgraded features in addition to its Intelligent Shot Mode. These include an 8 megapixel sensor with sensitivity up to ISO 1600, a higher resolution WVGA touchscreen, a more intelligent image processor and LG’s easy-to-use S-Class User Interface (UI). 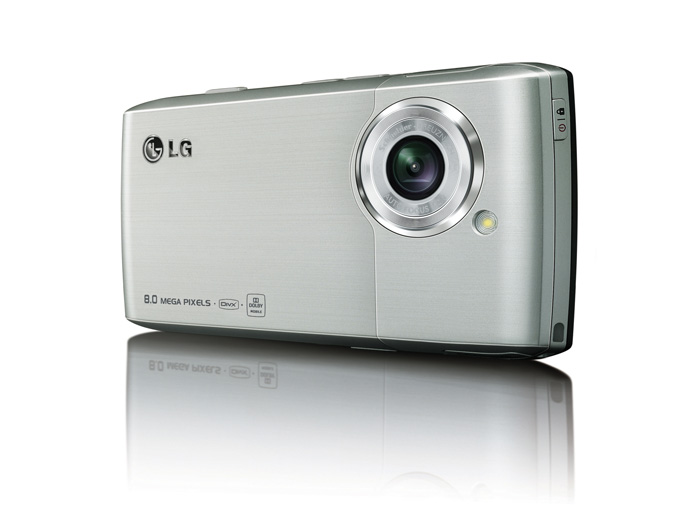 “Viewty is back and better than ever, with new smart camera applications that take care of all the complicated camera adjustments and processing for you,” said Dr. Skott Ahn, President and CEO of LG Electronics Mobile Communications Company. “Viewty Smart represents the next generation of LG camera phones, and will drive LG leadership in the industry with its innovative, smart technology.”

Intelligent Shot Mode and Advanced Camera Features
LG conducted consumer preference surveys in fourteen countries including the U.S., U.K., France, Brazil, Russia, India and China to learn what consumers wanted to see in the next generation mobile device and one key finding was that users thought current camera phones were too complicated to operate. 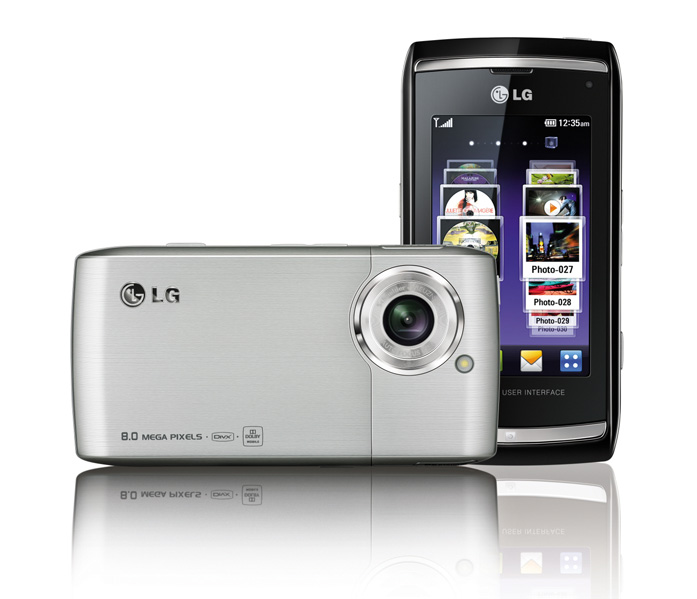 LG’s engineers addressed this issue in the Viewty Smart with Intelligent Shot Mode, which analyzes the subject, background, and lighting conditions and compares the data against seven pre-programmed scenarios to take perfect pictures every time. This feature, still rare on high-end stand alone compact digital cameras, is a first for a camera phones and only available from LG. This hassle-free mode completely eliminates the need to check settings before taking a photo. It even provides instantaneous feedback, showing exactly how the camera is analyzing a particular scene with real-time indicator bars.

With 8 megapixels of resolution, Viewty Smart’s pictures are not just great for sharing online, but are even sharp enough for printing and framing. With a maximum ISO setting of 1600, shots previously considered too dim or dark can now be captured even without a flash. This can be further augmented with the phone’s LED flash. Viewty Smart adds several new camera features including Multi-Face Detection and DVD-quality D1 video recording. It also carries over features such as Touch Shot, Art Shot, Beauty Shot, Panorama Shot and Continuous Shot. 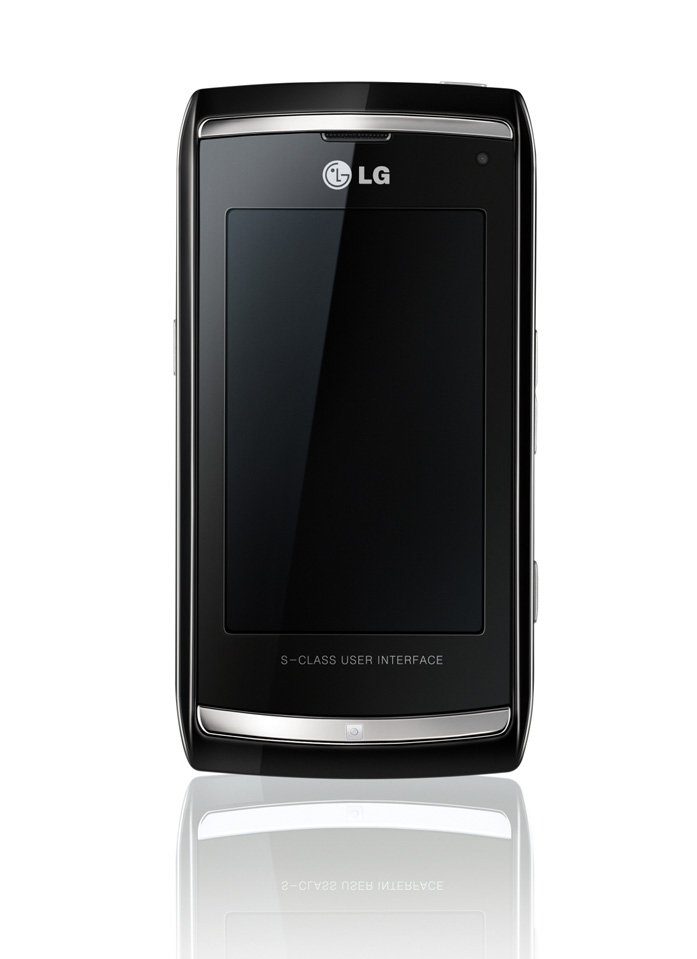 S-Class User Interface Enhanced for Camera Features
Viewty Smart also includes the easy-to-use 3D S-Class UI, which debuted on LG’s ARENA earlier this year. LG has tailored S-Class around Viewty Smart’s camera features with an on-screen dial for instantly switching shot modes and a thumbnail viewer that shows recently taken photos without having to switch to the photo gallery. LG even included an easier way to zoom in and out: Simply move your finger in a clockwise circle on the touchscreen to zoom in, as if turning the zoom ring on an SLR camera. Zoom out by moving the finger in the opposite direction. Zooming in and out is also possible with multi-touch pinching and stretching.

Viewty Smart is as good at sharing photos as it is at taking them. Its wide, sharp 3-inch WVGA screen provides full 800 x 480 resolution, great for seeing every detail in pictures and movies. With 7.2 Mbps HSDPA network and Wi-Fi compatibility, Viewty Smart can upload photos over the internet at broadband speeds. With A-GPS based geotagging, friends can even see the exact spot where a photo was taken. The Viewty Smart can also store photos on its 1.5 GB of internal memory or on MicroSD cards up to 32 GB.

Extremely pocketable, Viewty Smart is just 12.4 mm deep, making it the slimmest 8 megapixel camera phone available. However, with its svelt camera-like design, few people will want to keep this phone hidden from view.

“With Viewty we completely changed the way people looked at camera phones. For the first time, people didn’t have to put up with poor image quality for the convenience of using the cameras on their mobile phones,” said Dr. Ahn. “With Viewty Smart we’ll change perceptions again. It won’t be about having a camera phone that equals the quality of a standalone digital camera. It will be about having a smart camera phone that takes better pictures and is easier to use than a standalone digital camera.”

LG Viewty Smart will be available through operators in Europe starting this May and then launch in other markets around the world.