One of Australia’s leading airlines had an accident involving an iPhone 4 this past Friday.

Regional Express (REX), the country’s largest independent regional airline reported on Friday that a passenger’s iPhone was emitting a “red glow” and smoke on a flight from Lismore to Sydney. The accident was reportedly serious and a flight attendant had to extinguish the smoking smartphone. Fortunately no one was injured during the incident.

According to the device serial number the culprit is the GSM version of the iPhone 4.

So far this mishap has been isolated and may not prompt an investigation but the Australian Transport Safety Bureau and the Civil Aviation Safety Authority have both been notified of the matter. 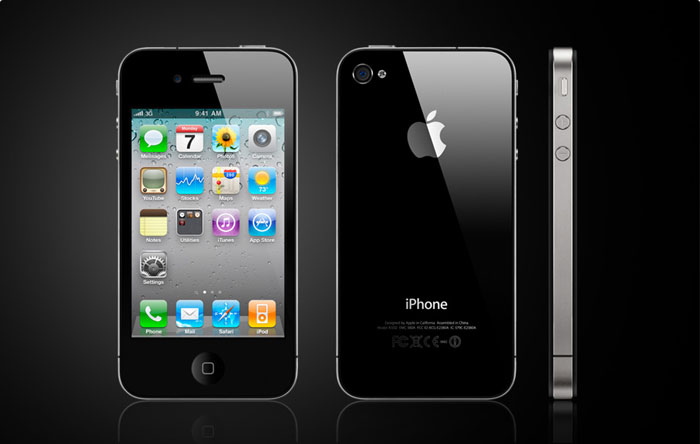 News of the accident comes amidst an Apple replacement program for the first-generation iPod Nano due to potential battery overheating issues. After first rolling out replacement offers in select countries, Apple initiated the program worldwide earlier this month, noting that the problem is “very rare,” though the likelihood of overheating does increase over time.

This has not been the first Apple battery recall program. In 2006 the US electronics giant had to recall 1.8 million iBook and PowerBook G4 defective batteries, shipped by Sony.