Acer unveiled its newest smartphone which is enclosed in full metal casing, has a giant 4.8-inch touchscreen display with a 21:9 aspect ratio, powered by 1 GHz Snapdragon processor and has a 8 megapixel camera with LED flash. 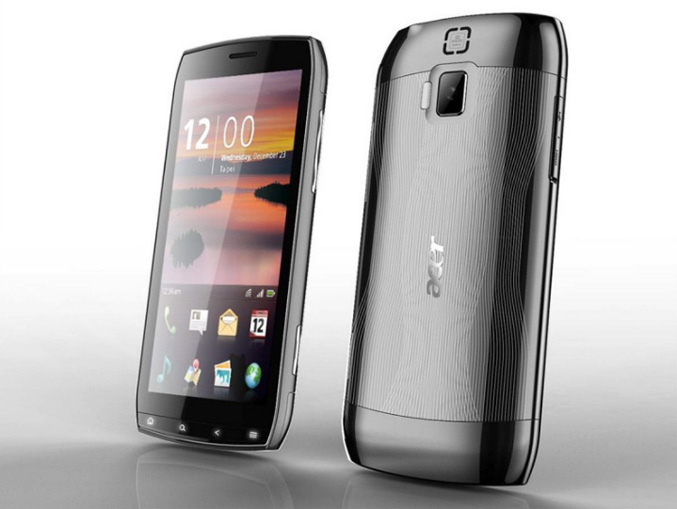 Interesting, isn’t it, but you have to wait until April 2011 when it will be launched. 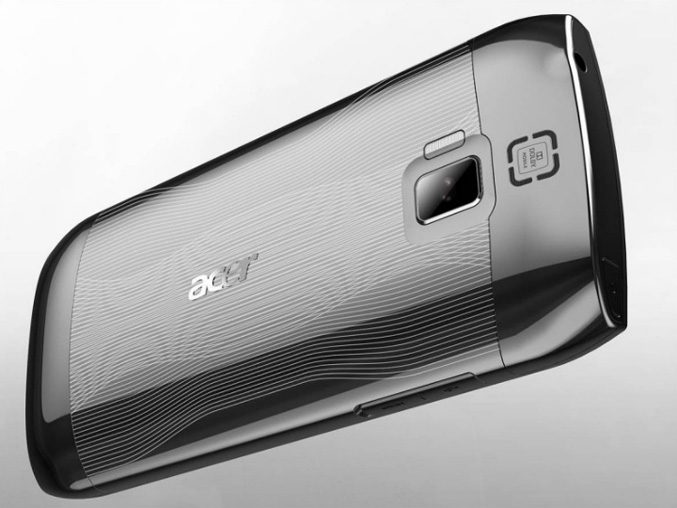 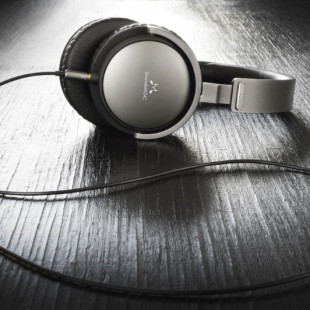 SoundMAGIC is not a very popular company but they won numerous awards with their E10S earphones so we can say there’s a new player on the earphone/headphone market. To further strengthen its image, the Chinese company has launched new headphones – the Vento P55. The new headphones have been... 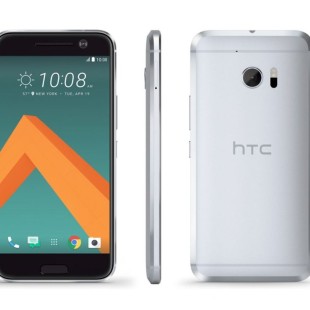 HTC has suffered one of its most embarrassing defeats ever in China. Here’s the story – the company announced its HTC 10 smartphone on April 25 this year and then made the smartphone available for pre-orders in China and in other countries around the world. The problem with China is that in 11...