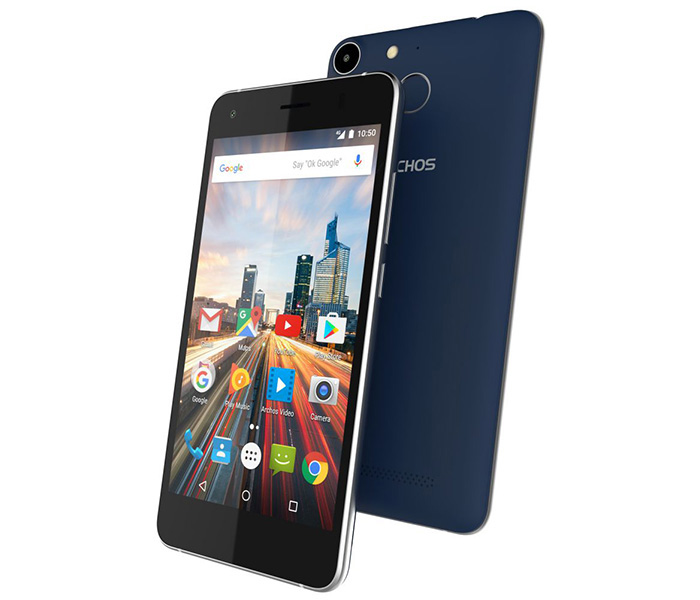 The French smartphone maker Archos has always been known for making interesting handsets that do not cost too much. Fans of the brand will be pleased now to find out that Archos will present two new smartphones at the upcoming IFA 2016 exhibition in Berlin, Germany.

The Archos 50f Helium is the first smartphone of the two. The device is a budget-oriented model and this is why it comes with a Snapdragon 210 processor and a 5-inch display at 1280 x 720 pixels. The smartphone also has 2 GB of RAM and 32 GB of internal memory as well as support for LTE, a 2 MP rear camera, an 8 MP front shooter and a 2000 mAh battery. 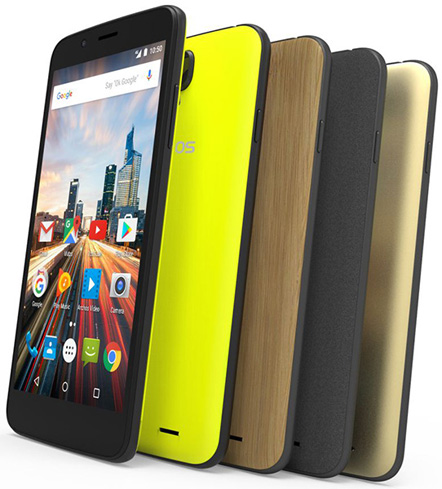 The Archos 55 Helium Ultra, as the second smartphone is called, is the more powerful of the two. This one has a 5.5-inch display at 1280 x 720 pixels, a MediaTek MT6737 processor, 3 GB of RAM and 32 GB of internal memory, support for LTE, a 2 MP rear camera plus an 8 MP front one and a 2700 mAh battery. Both smartphones run Android 6.0 Marshmallow.

No word on pricing as of now so we will probably have to wait until IFA 2016 to find out how much these two cost.