The British company ARM has described the new Mali-T800 line of graphics solutions that will be used in the next generation of chips for mobile devices and smartphones. The new mobile GPU line uses the Midgard architecture, just like the Mali-T700 line.

The Mali-T820 model will be the slowest in the new line and will be used in budget-oriented smartphones. The chip includes four shader processors with one ALU each. The chip is also capable of performing up to 40 floating point operations in a single clock cycle. According to ARM, the new GPU will be 40 per cent faster than the Mali-T622 chip it replaces.

The ARM Mali-T830 is a mid-range solution that has four shader processors with two ALUs each. This means that the chip is capable of performing up to 80 floating point operations per clock cycle.

The most powerful representative of the new line is the ARM Mali-T860, which has sixteen shader processor with two ALUs each and is capable of performing up to 320 floating point operations per clock cycle. The chip is designed for use in flagship devices. All new Mali-800 chips support OpenGL ES 3.1, DirectX 11.1 and OpenCL 1.2.

The new Mali-800 chips will be on the market in the near future. 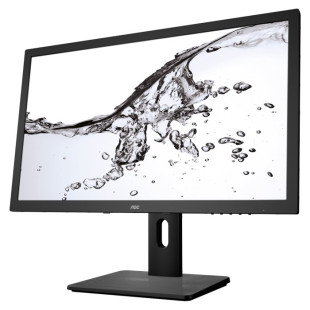 One of the major makers of desktop monitors – AOC – has announced the new Q2775PQU monitor, which is designed for professional applications. The new monitor features a 27-inch display as well as IPS technology inside and given its tech specs it may become a really nice choice for professionals... 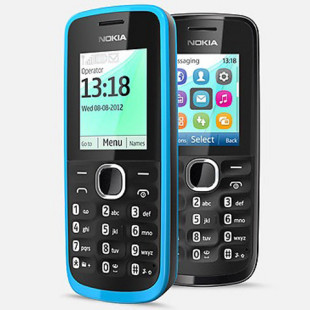 Troubled Finnish mobile phone maker Nokia is planning to release a new budget-oriented phone in the near future – the Nokia 109. The phone will debut in Europe, Asia and China first and will come in two colors – black or blue. The device won’t be a powerhouse – it will feature a 1.8-inch TFT...