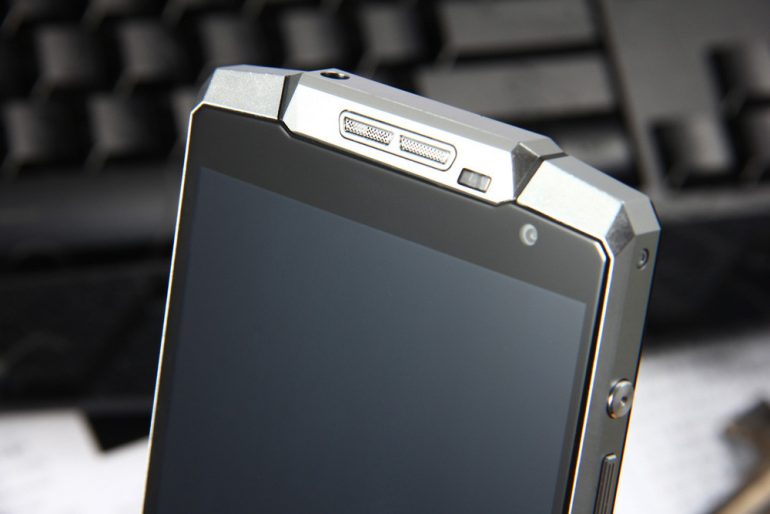 Having a smartphone is nice but this common device has a really bad drawback – battery life is limited and you have to charge it nearly on a daily basis. There are two ways to combat the issue – use quick charging batteries or simply install more powerful ones.

This is exactly what the Chinese smartphone maker has done to its latest handset called K10000. The new device comes with an insanely powerful battery that packs 10 000 mAh of power and there’s a serious reason to consider the K10000 as being the smartphone with the most powerful battery in the world. The battery is so powerful it can fully charge three iPhone 6s Plus handsets and still have 1000 mAh of power for other tasks. Speaking of this the K10000 supports reverse charging so you can use it to give juice to other exhausted electronic gadgets.

On the inside the Oukitel K10000 is just a regular smartphone that comes with a 5.5-inch display at 720p resolution. The handset has a MediaTek MT6735 SoC with four Cortex-A53 cores at 1 GHz, 2 GB of RAM, 16 GB of internal memory that can be expanded, support for 4G LTE, support for two SIM cards, an 8 MP rear camera with LED flash and a 2 MP selfie shooter. The device measures 143 x 77 x 9 mm and weighs 184 grams. It also runs Android 5.1 Lollipop.