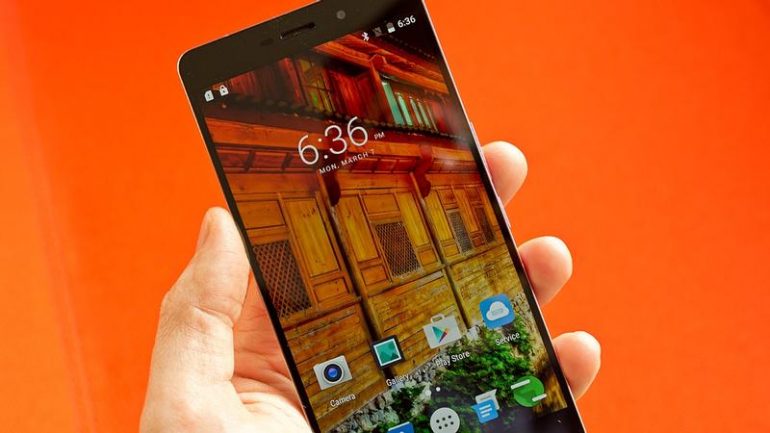 The Chinese smartphone manufacturer Elephone has announced the P9000 Edge model. It will serve as the company’s flagship model for the time being.

The new smartphone is worth noting for a new technology that is called dual microphone noise reduction. It means that the Elephone P9000 Edge has two built-in microphones, one of which is designed to maintain stable and clean calls, while the other is used for noise cancellation. The new function is very useful when you are in noisy environments – the second microphone suppresses external noises and your voice reaches the other person sound and clear. The technology is so efficient, Elephone claims, that ambient noise can be reduced to a minimum no matter the surrounding environment.

Apart from this the Elephone P9000 Edge will have a 5.7-inch display at 2K resolution and two cameras. The rest of the tech specs will become known a bit later.