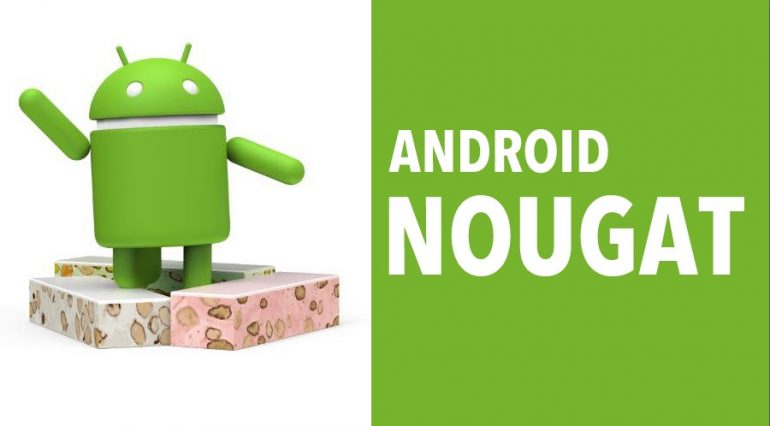 For years Google has codenamed its Android versions with words that are used for various sweets. We had Android 4.0 Ice Cream Sandwich, then Android 4.4 KitKat, then Android 5.1 Lollipop and now Android 6.0 Marshmallow. Android’s next version will keep the same tradition.

Apparently the next version of Android, also known as Android N, will carry the code name Nougat. This has been made official by Google but this is all we know as of now. It is unclear whether Nougat will be used for Android 6.1 or it will be the name of a possible Android 7.0 version. It is also unknown what new features the new version of Android will come with but we are sure there will be some exciting ones.

Again, unfortunately, Google has not set a release date for Android 6.1 (or possibly Android 7.0) Nougat.

New version of the Ovi Maps for your device now available