Android powered HTC Evo 4G will arrive in Sprint on June 4 for the price of $199.99 with two year contract and after a $100 mail-in rebate (taxes excluded) with a new line activation or eligible upgrade.

But also you must pay every month $10 for “Premium Data add-on” on top of your plan for enjoying WiMAX and additionally, an optional pricing add-on of $29.99 per month for WiFi mobile hotspot, which will give you ability to connecting up to eight Wi-Fi enabled devices, such as laptops, gaming devices and digital cameras, simultaneously at 4G speeds where available and at 3G speeds anywhere on the Sprint 3G network. 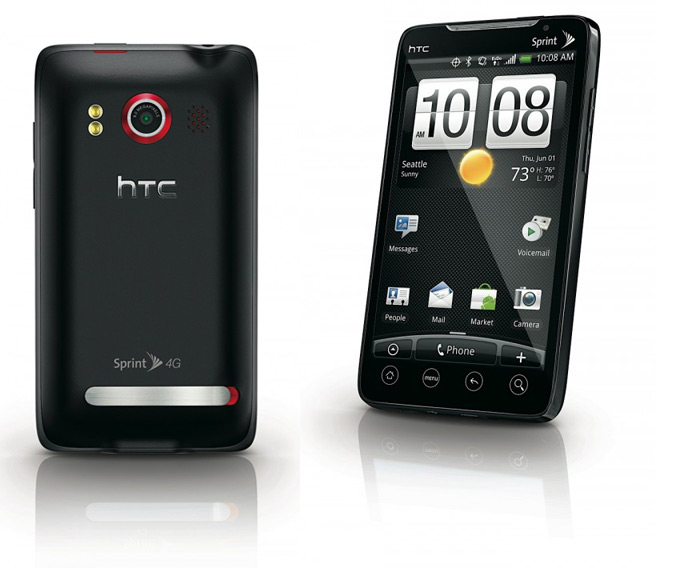