Keecoo K1 is a smartphone for women 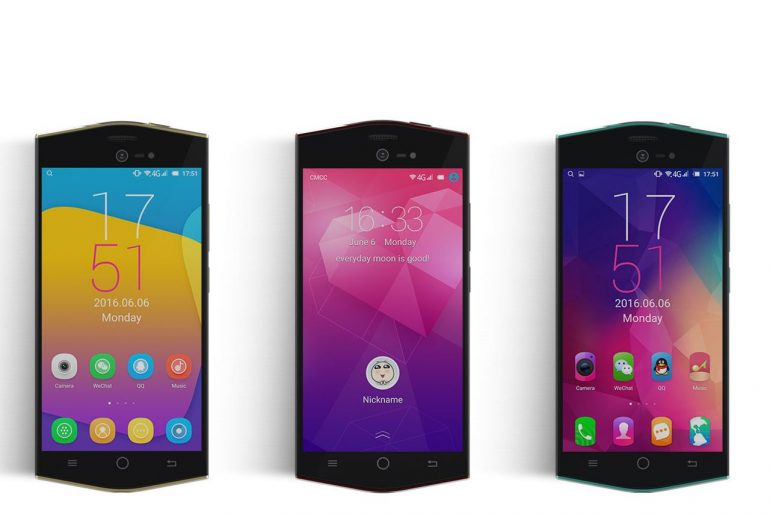 A company, called Keecoo, which we presume is Chinese, has released an interesting new smartphone that has been designed specifically for women. The device is called K1 but the big question remains – why should women use it?

The answer lies hidden in the design of the smartphone. It comes with an unusual hexagonal design, which is believed to make it easier for women to hold the device. As you know, generally speaking, women have smaller hands than men. In addition to this the K1 features a thin chassis and thin side bezels.

The Keecoo K1 is, however, a budget device so do not expect high-end specs here. The smartphone sports a 5-inch IPS display that works at 720p resolution and uses a MediaTek MT6735P 64-bit, quad-core processor that runs at 1.3 GHz. The rest of the specs include Mali-T720 graphics, 2 GB of RAM, 16 GB of internal memory that can be expanded with a microSD memory card (up to 128 GB), support for LTE, two SIM card slots, a 13 MP Sony rear camera capable of recording Full HD videos at 30 FPS, an 8 MP front camera and a 2300 mAh battery. There’s also Bluetooth, Wi-Fi and the somewhat old microUSB port instead of the more modern USB Type-C connector. The K1 runs Android 5.1 Lollipop and measures 152.2 x 71 x 8.97 mm for total weight of 145.2 grams.

This new women-only smartphone will be available in green, red and white colors when it appears. There’s no information how much it will cost.