A new smartphone leak has described what Sony is preparing for us in its Xperia Z6 line and not surprisingly the leak has appeared online, this time on AnTuTu’s web site. As you know, AnTuTu is a popular smartphone benchmarking software program and quite often it lists the tech specs of upcoming smartphones rather accurately.

According to AnTuTu’s web site the Xperia Z6 line will include five different models – the Z6, Z6 Mini, Z6 Compact, Z6 Plus and Z6 Ultra. Despite the fact that they belong to a new smartphone line, the Z6 smartphones will keep a lot of the tech specs of their predecessors – thus the Xperia Z6 will keep the 5.2-inch display seen in the Z5, the Z6 Compact will also sport the same display size (4.6 inches) as its predecessor and more. The Z6 Plus will likely replace the Z5 Premium and this smartphone is likely to come with a 5.8-inch display; the Xperia Z6 Ultra will beat them all with its huge 6.4-inch display, which is similar to the original Xperia Z Ultra launched in 2013. Finally we have the Z6 Compact, which will be a new addition to the Xperia line – this smartphone will come with a smaller 4-inch display.

Unfortunately there are no other details as of now except that pretty much all Z6 smartphones will be powered by the Qualcomm Snapdragon 820 chipset, save for the Z6 Mini, which will come with a mid-range Snapdragon 620 chip. The new smartphones are expected in early 2016 and, of course, take all this information with a warning – this is still unofficial information.

Biostar, a well-known Taiwanese manufacturer of motherboards and other computer components, has shown a brand new motherboard based on Intel’s upcoming Z77 chipset, designed for the future Ivy Bridge processors which are expected in April 2012. The board, called TZ77XE4, features a LGA 1155... 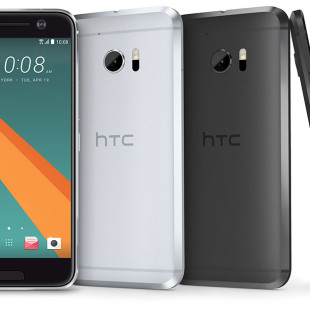 As expected HTC has unveiled the eagerly expected HTC 10 smartphone. The new company flagship comes with numerous new features that, when combined, are a serious upgrade compared to older leading HTC smartphones. The HTC 10 breaks the 5-inch display barrier and now features a 5.2-inch... 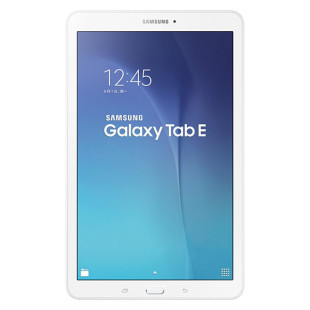 Samsung has launched a new tablet, known as Galaxy Tab E. The launch event has taken place in Taiwan and here are the tech specs of the Galaxy Tab E. Codenamed SM-T560, the slate measures 241.9 x 149.5 x 8.5 mm and weighs 490 grams. The device is available in white only and has a 9.6-inch...