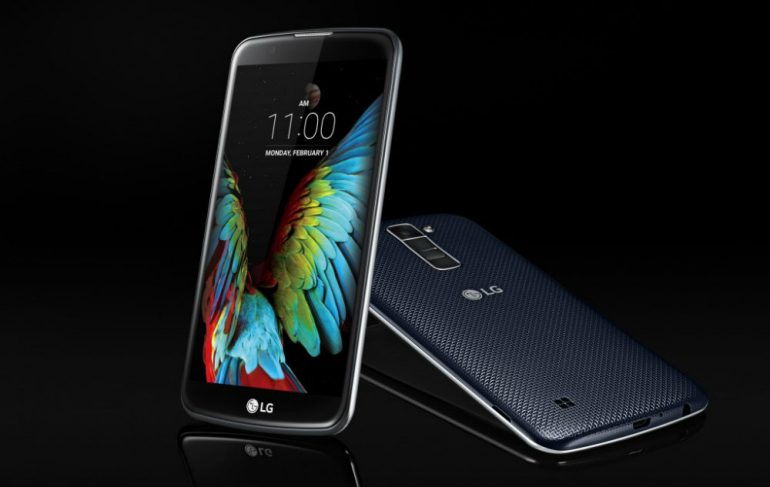 Just like Lenovo LG has announced a new product before CES 2016. This time we are talking about an entirely new line of smartphones called K. The new series, which retires the current L line of smartphones, encompasses two members – the LG K7 and LG K10 handsets – which are mid-range smartphones, something that will hold true for all upcoming LG K smartphones.

Both smartphones have three color options – the K10 comes in White, Indigo and Gold colors, while the K7 offers White, Gold and Black. LG will unveil the prices of the new smartphones during CES 2016.