LG gets numerous Edge trademarks, may have Edge phone soon 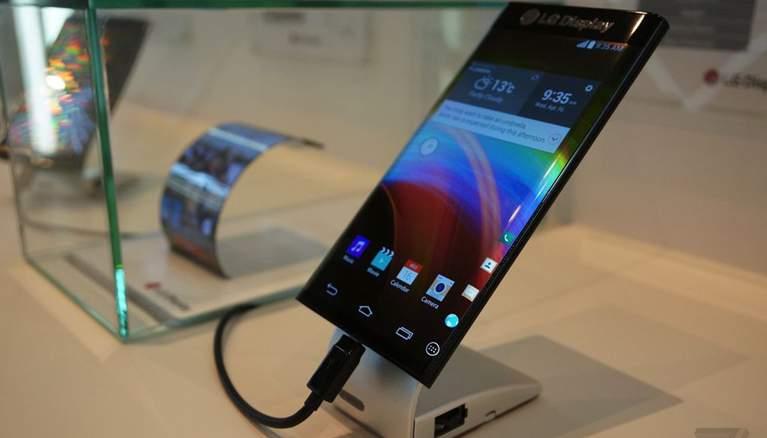 When you cannot come with something new and unique, yet you want to stay competitive, you will likely have to imitate your greatest competitor. This is what LG seems to be doing – the Korean company has filed trademarks for eight different product names, which contain the “Edge” moniker. The names are as follows:

You should have guessed by now that LG likely plans to strike Samsung with another curved edge smartphone, hence the Edge moniker. The company is very unlikely to produce eight devices at once (or at all) but at least one curved edge smartphone by LG is likely to be behind the curtains since the Korean tech giant demonstrated such a smartphone at CES 2015.

The expected curved LG smartphone will likely come out in 2016, if not earlier. There’s no information on it whatsoever, but the fact that LG now has eight (!) new brand names shows there’s something new cooking in South Korea.