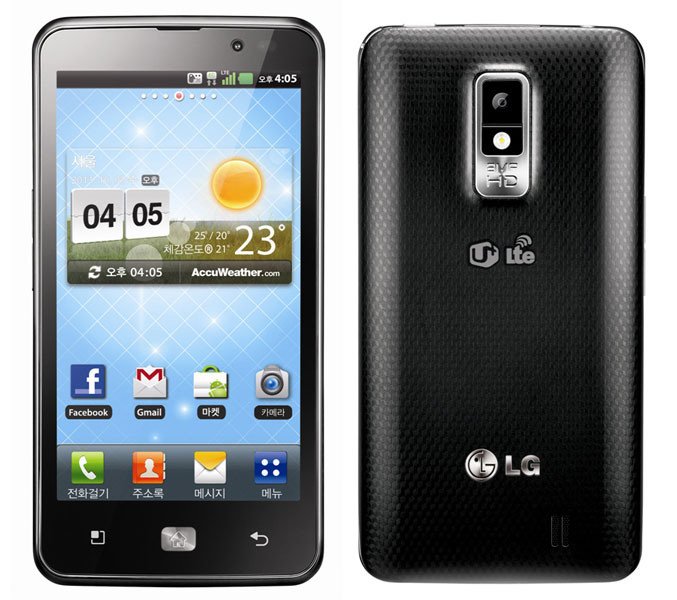 The phone runs Android 2.3 and also will come with 16GB microSD card in the box. It is available now only for the South Korean market and according to LG, the availability outside of Korea has not yet been determined.