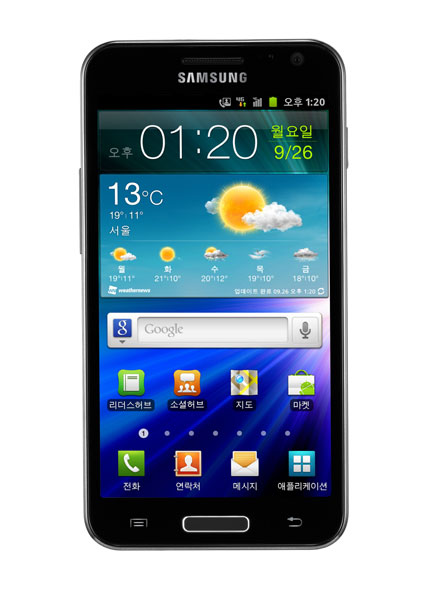 For the other one, the Galaxy S II HD LTE, Samsung claims that is the world’s first LTE smartphone with the HD Super AMOLED dipslay and it packs the impressive 4.65-inch touchscreen with a 1280×720 resolution and 316 pixels per inch (ppi) for better sharpness and readability. The phone is only 9.5mm thick and is also powered by 1.5GHz processor, backed by 1GB of RAM and 16GB of built-in storage. The other specs are pretty same as the Galaxy S II LTE model. 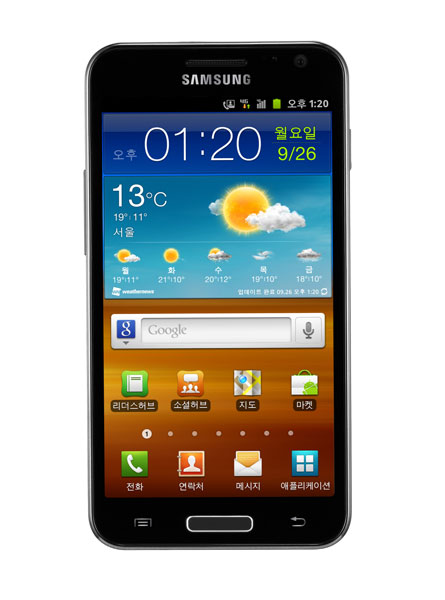 Unfortunately, Samsung didn’t say whether these new models will be available outside Korean market.