Wikitude 3D includes information on over 100 million locations around the world and can displays places, landmarks and objects in 3D, which allow you better and more natural interaction with the environments. It will also allow you to find details about surrounding area and to access related Wikipedia articles and Twitter information. The browser currently provides support for 12 languages with plans to increase this number in the near future. 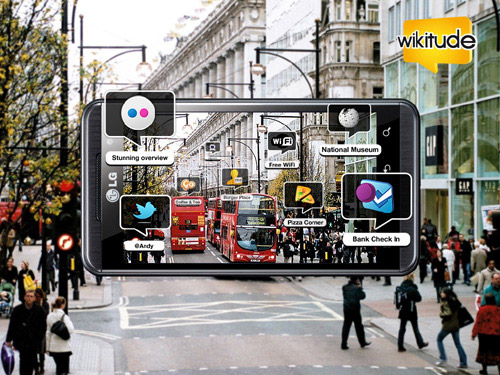 “AR technology has been praised for its potential to replace the ‘abstract’ realities of standard mobile browsers with ‘actual’ reality streamed through the camera of the smartphone,”  “LG’s cutting-edge hardware and 3D API software technology now pushes this reality a step further.” said Dr. Jong-seok Park, CEO and President of LG Mobile Communications Company. 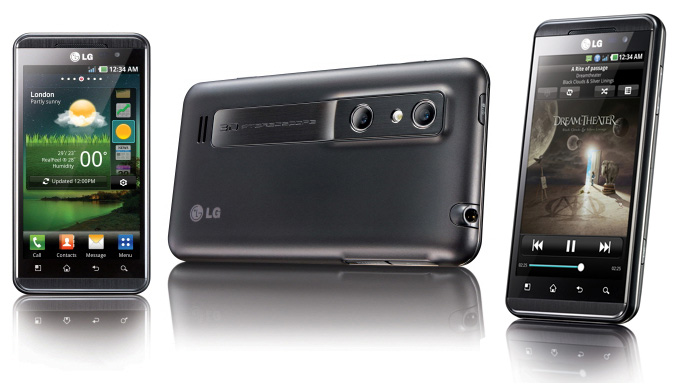 Samsung Adopts VIA Nano Processor for the Samsung NC20 12.1″ Mini-Notebook

The LG Optimus 3D smartphone is expected to be available this summer starting in Europe followed by other markets around the world, as for the Wikitude 3D, it will be available for download from LG World, LG’s dedicated application store for free, staring in the middle of June.