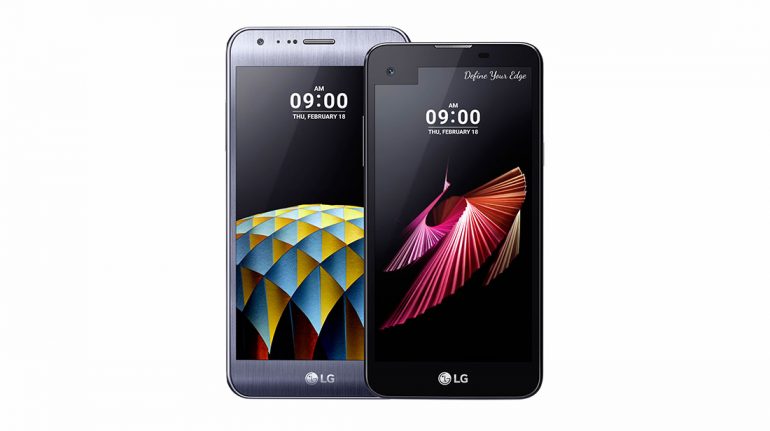 After announcing two versions of its G5 flagship smartphone LG has thought of average users as well – the Korean company is gearing up to release a new X Series of smartphones in a few days time. The smartphones in the line, which are two as of now, will be mid-range devices.

The second handset is called LG X screen – this one shares the tech specs of the LG X cam except for the battery and the display. The LG X screen has two displays with the primary one being 4.93 inches at 1280 x 720 pixels; the second display is smaller and is always on, it measures 1.76 inches and works at 520 x 80 pixels. In addition the device lacks a dual camera setup and has a 2300 mAh battery.

The two X Series smartphones will be out in the next few days. The handsets will be sold in South Korea at first and a bit later they will reach Asia, Latin America and Europe. No word on pricing as of now.

Intel to release Pentium 2127U processor