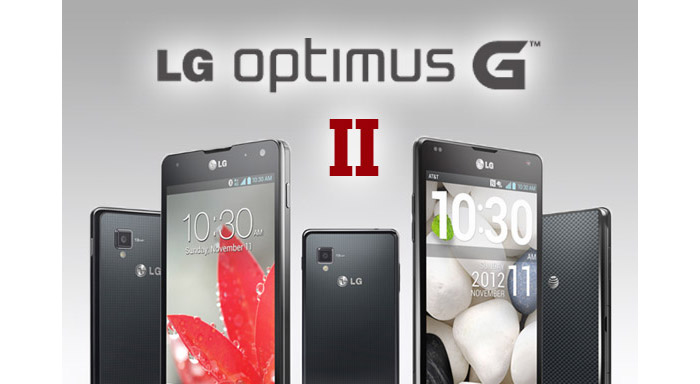 The Korean LG has officially released the tech specs of its upcoming flagship smartphone – the Optimus G2.

The Optimus G2 will compete directly with the Samsung Galaxy S4 and other high-end smartphones and will include a 5.5-inch display with Full HD resolution (1920 x 1080 pixels) and 440 ppi of pixel density. The smartphone will be powered by a quad-core Snapdragon 800 processor (MSM8974) at 1.7 GHz and will have Adreno 330 graphics, LTE support, 2 GB of RAM, 32 GB of internal memory, a microSD card slot, a VGA front camera and a 13 MP rear camera, Bluetooth and Wi-Fi as well as a built-in GPS receiver.

The smartphone is expected later this year. Once launched the G2 will run Android 4.2.4 Jelly Bean.