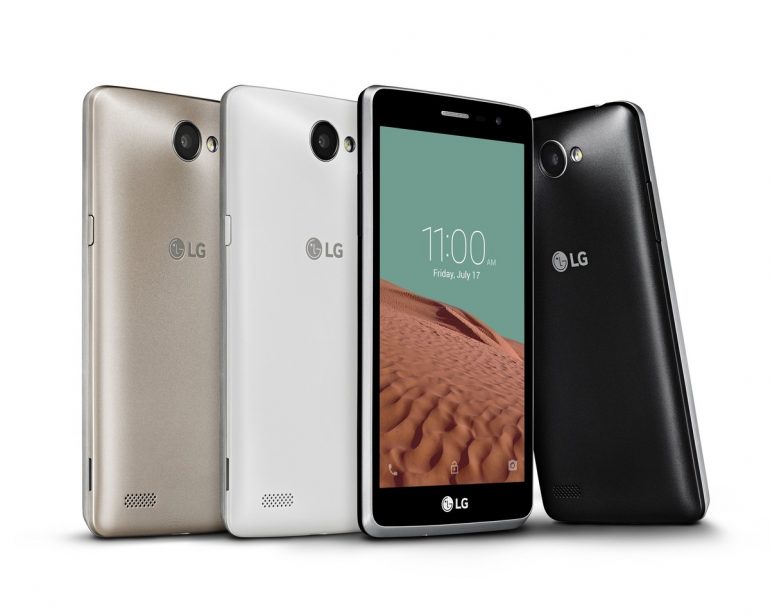 When it comes to smartphones most hardware web sites around the world (and people for that matter) are focuses on high-end devices that come with powerful processors and graphics chips, lots of memory and large displays. In many cases, however, a lot of people are not interested in such smartphones or simply do not want to spend a ton of cash on a handset. So that’s why there are budget-oriented smartphones on the market too.

If you are on a hunt for a new cheap smartphone you are in luck – LG has just unveiled the new budget-oriented Bello II smartphone. The good news is that here budget-oriented does not mean slow and ugly – the Bello II does look good and comes with decent hardware as well. The new smartphone sports a large 5-inch sensor display that works at 854 x 480 pixels and has a quad-core processor at 1.3 GHz, 1 GB of RAM, and 8 GB of internal memory that can be expanded with a microSD card (up to 32 GB). The handset also has an 8 MP rear camera and a decent 5 MP front shooter, NFC and a 2540 mAh battery. Finally it runs Android 5.1.1 Lollipop out of the box, which makes the picture even sweeter. We suspect the handset lacks support for LTE but there will be a version with support for two SIM cards as well.

There’s no word on pricing as of now but we expect the Bello II to be an affordable smartphone. As to availability, the handset will appear by the end of July first on markets in developing countries such as Mexico, India, Brazil, Chile and others. The device will also visit Europe but there’s no information on whether the Bello II come to American shores as of now. The Bello II is also available in three colors – gold, black and white.

New photo frames by Sony: pretty as a picture