Toshiba has announced the Satellite P855 laptop, which for the first time brings the company’s glasses-free 3D technology to the masses.

Toshiba has also remade its trackpad to free up some space. The trackpad is actually bigger as it does away with buttons and brings click-down technology instead. 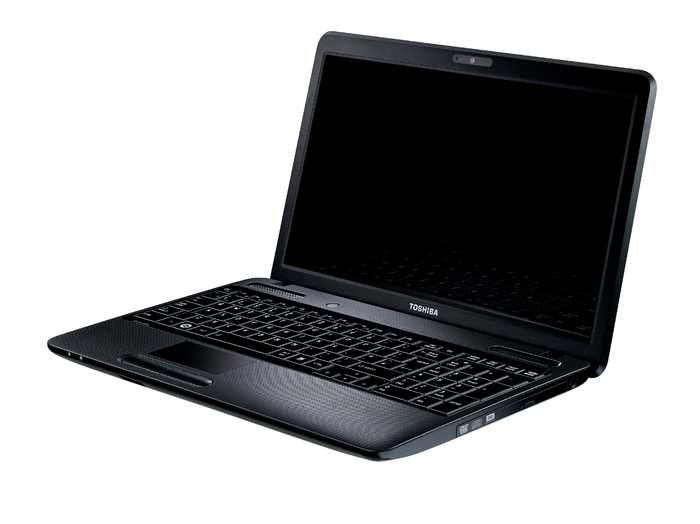 The biggest trump of the mid-range Satellite P855 laptop, however, is the featured 3D technology. The laptop uses a lenticular lens sheet and 3D webcam technology, which tracks your eyes, which realigns the 3D for wherever your peepers are looking.

At the same time Toshiba announced the Satellite P850 series, which is the same laptop but without 3D capabilities.

The new Toshiba Satellite P855 laptop will retail in the UK for 599 British pounds and up.