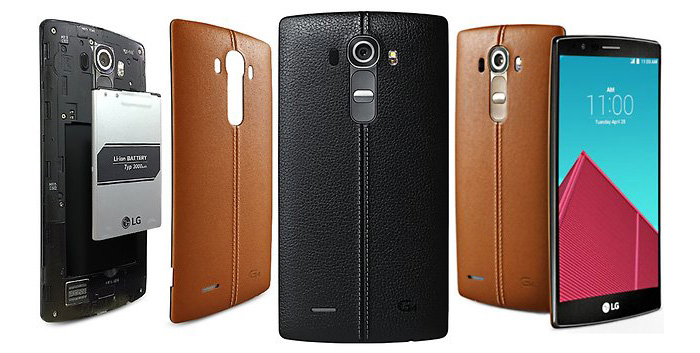 The Hungarian branch of Vodafone has leaked information on an upcoming smaller and cheaper version of LG’s G4 flagship. The news is not a huge surprise since many smartphone makers release a flagship handset first, which is then followed by a smaller and cheaper version but until this moment we haven’t had any information on a budget G4 smartphone.

The upcoming gadget will be called LG G4 Mini and will have a 64-bit Qualcomm Snapdragon 615 processor with eight Cortex-A53 cores, half of which will run at 1.7 GHz, while the other half will run at 1 GHz. The chip also has integrated Adreno 405 graphics.

The G4 Mini will also have a 5-inch Super AMOLED display at 720p resolution (1280 x 720 pixels), 2 GB  of RAM, 8 GB or 16 GB of internal memory, depending on the version chosen, a microSD card slot for expansion, a 13 MP rear camera with no optical stabilization, LTE, NFC, Wi-Fi and more.

The upcoming LG smartphone will be presented next month.