LG’s V10 will be a flagship smartphone 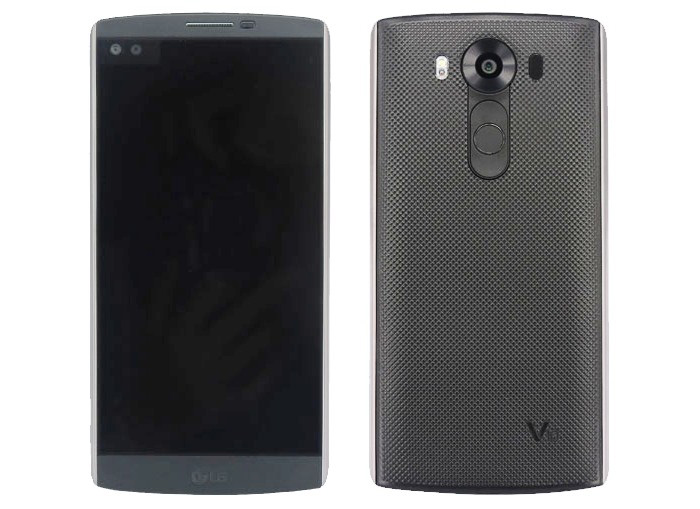 The Chinese certification agency TENAA has leaked information on a new LG flagship smartphone that is due on October 1. The device is called V10 and comes with a secondary display and a fingerprint reader.

The V10 is expected to offer a 64-bit Qualcomm Snapdragon 808 (MSM8992) processor on 20 nm production process with two high-performance Cortex-A57 cores at 1.8 GHz and four slower Cortex-A53 cores for lighter tasks. The smartphone has Adreno 418 graphics, support for LTE, a large 5.7-inch sensor display at 2K resolution (2560 x 1440 pixels), 3 GB of RAM, 64 GB of internal memory, a 16 MP rear camera and a 5 MP front camera. But there’s more – the handset will have a second front camera that will allow the smartphone to record 3D video clips, while the secondary display will strictly be for notifications – thus the main display will not be occupied with such information.

The new high-end smartphone will be unveiled in New York in about 2 weeks time. As in many other cases the price of the new tech wonder is unknown.