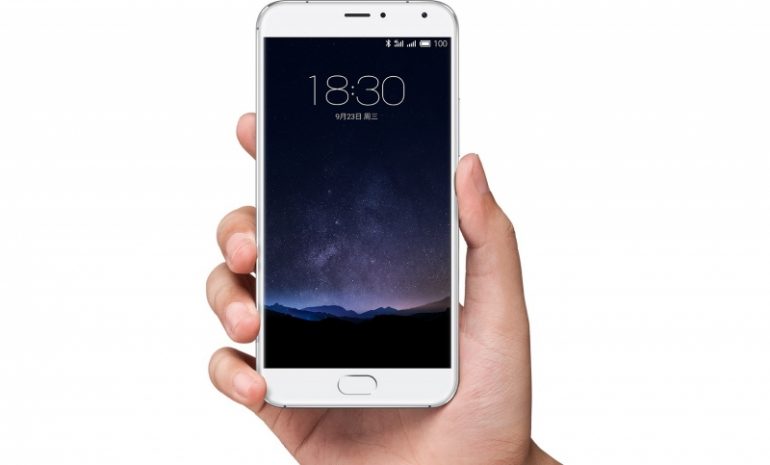 While the free Linux Ubuntu operating system is a great choice if you do not want to pay for Windows, Ubuntu is still a very strange choice for a mobile OS that powers smartphones. Despite this obvious fact Meizu plans a new smartphone that will run Ubuntu.

The device, which still does not have an official name, carries the Midori moniker as of now but unfortunately there are no technical details at the moment, which makes us think that Midori is still in its early stages of planning. When released Midori will accompany the Ubuntu-based Meizu Pro 5 smartphone, which was demonstrated during the Mobile World Congress (MWC) in Barcelona, Spain. This smartphone can be purchased now. Given the name of the device, Midori may turn out to be the Meizu Pro 6 – a smartphone that is expected to appear as an Android device in the near future. This is not surprising – all Meizu smartphones that run Ubuntu arrived with Android at first before getting this version of Linux.

We will write more on the topic when we have more details.