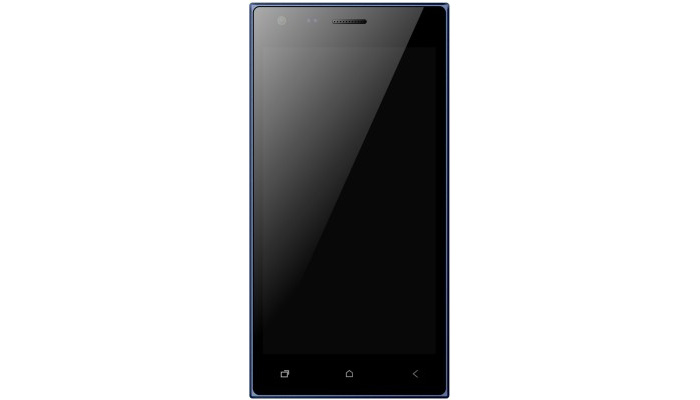 Earlier we spoke of Chinese smartphone makers, which produce cheap smartphones with impressive specs but this also goes true for India, where small companies do the same. And why not – India is a market of more than a billion people and there’s always someone with little money who needs a new smartphone.

The Indian maker of smartphones Micromax has announced the new Canvas Xpress 4G smartphone that follows the Canvas 5. Unlike the Canvas 5, though, the Canvas Xpress 4G is a more budget-friendly smartphone that despite the lower price featured comes with nice hardware specs. The device offers a 5-inch IPS display that works at 1280 x 720 pixels and that has Gorilla Glass 3 protection. The smartphone is based on a MediaTek MT6735P processor at 1 GHz and supports 4G LTE as the name of the handset suggests. The rest of the specs include 16 GB of internal memory, a microSD card slot (up to 32GB), a 2 MP front camera and an 8 MP rear one and a relatively weak 2000 mAh battery. Add 2 GB of RAM and Android 5.1 and you get the whole picture.

All this hardware comes to you for just USD 100, however, which makes the Micromax Canvas Express 4G smartphone a really nice purchase. Unfortunately there’s no information on where and when the smartphone will be in stores.