The two new models feature support for two SIM cards and come to us as Nokia 110 and Nokia 112. Working on the S40 program platform the novelties target users in developing countries or budget conscious users and provide GSM, GPRS and EDGE connectivity. There’s also a microSD card slot that works with memory cards with capacities of up to 32 GB and in the back you also get a VGA camera. 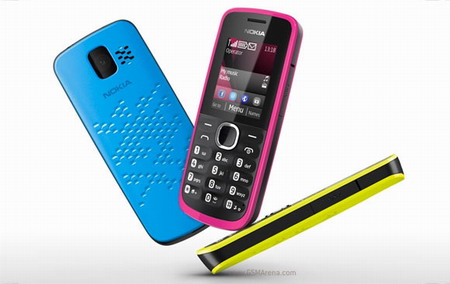