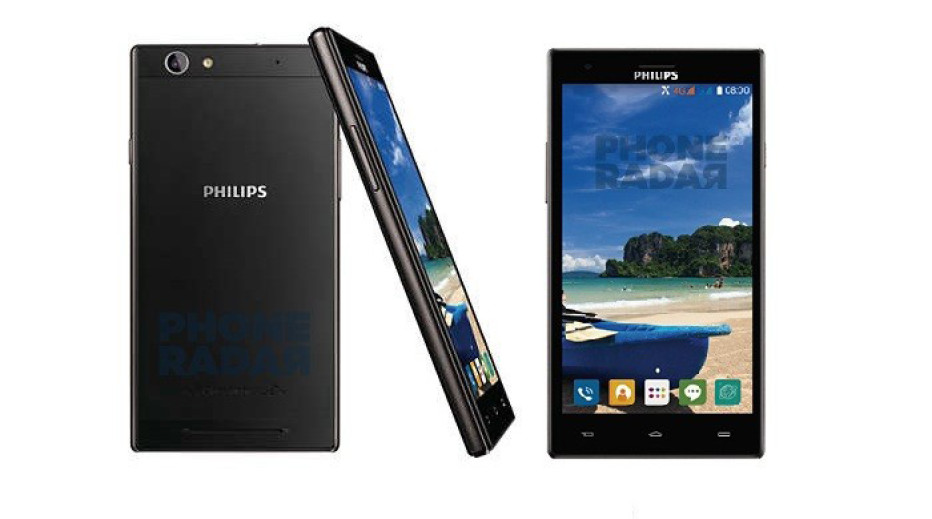 Philips is not the most popular smartphone maker but the company releases such devices every once in a while. In fact we have just gotten two new smartphones by Philips, which feature the so-called SoftBlue technology that will make using a smartphone a bit easier, at least when it comes to your eyes.

The problem with modern LCD displays is that they emit the so-called blue light, which although almost invisible to the human eye, is widely believed to cause health problems including but not limited to sleep disruption. The solution to this problem is to battle the emitted blue light that hurts the eyes and the brain and this is where Philips steps in with its two new smartphones – the SoftBlue technology inside these two devices can reduce the blue light emitted by up to 86 per cent.

The first of the two Philips smartphones is called Sapphire S616. It comes with a 5.5-inch IPS display that works at Full HD resolution and gets powered by a MediaTek MT6753 processor with eight cores at 1.3 GHz. The smartphone also has 2 GB of RAM and 16 GB of internal memory but you can expand it through the included microSD card slot (up to 128 GB). In addition to this the Philips Sapphire S616 has support for two SIM cards and offers 4G LTE. In the back the handset has a 13 MP rear camera with LED flash and an aperture of f/2.0, while up front the smartphone has a 5 MP selfie camera with wide angle lens. A 3000 mAh battery powers the smartphone with a promise for a long battery life. The second smartphone, called Sapphire Life V787 is the same as the Sapphire S616 except for the display, which works at 1280 x 720 pixels and the battery, which has been upgraded to 5000 mAh. Philips says the 5000 mAh battery can give the phone up to 47 hours of talk time by using the company’s patented Xenium technology.

Both new Philips smartphones run Android 5.1 Lollipop with a user’s interface by Philips on top. The Sapphire S616 will sell for around USD 222, when it becomes available this month. The price of the Sapphire Life V787 is unknown. This smartphone will be available by the end of November 2015. 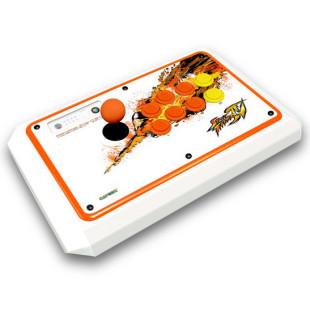 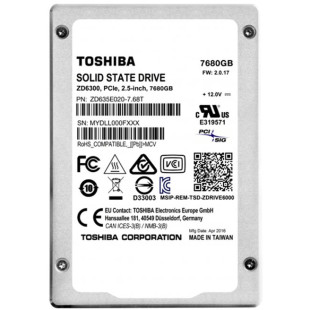 Toshiba has announced the successful launch of the ZD6000 line of solid-state drives. The main feature here is the humongous capacities that the line offers – there’s a model that can carry 7680 GB of data. This makes the model the highest capacity SSD Toshiba has offered to date. All ZD6000...

The tech web site Pocketnow has announced that Japanese tech giant Sony is getting ready to unleash a new tablet/notebook hybrid that will be known as VAIO Duo 11. The device will run Windows 8 Professional and logically it is expected to come in stores this fall right after...