Research In Motion (RIM) announced the sleek and powerful BlackBerry® Bold™ 9700 smartphone. The new BlackBerry Bold 9700 offers an extensive array of high-end communications and multimedia features in a compact and highly refined design that will appeal to both men and women and for both professional and personal use. 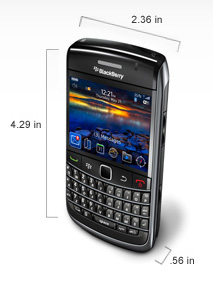 The BlackBerry Bold 9700 smartphone offers top-of-the-line performance, functionality and features with support for 3G HSDPA networks around the world, a next-generation (624 MHz) processor, 256 MB Flash memory, built-in GPS and Wi-Fi®, a 3.2MP camera and a sharp, dazzling display. Cutting edge engineering and premium finishes extend to the exterior of the handset as well, with a smoothly integrated touch-sensitive trackpad and a highly tactile, distinctive, fretted keyboard. The dark chrome frame and leatherette back add to the new smartphone’s sleek and elegant look, while the narrow profile, balanced weight and soft-touch sides allow it to feel incredibly comfortable in one hand.

“The BlackBerry Bold 9700 builds on the success of the original BlackBerry Bold with new, state-of-the-art features and a smaller, lighter and highly optimized design that looks, feels and performs great,” said Mike Lazaridis, President and Co-CEO, Research In Motion. 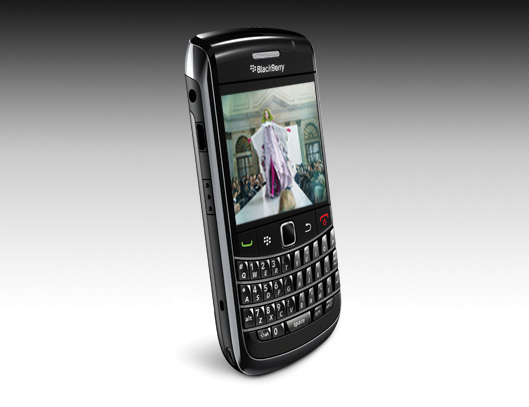 Key features of the BlackBerry Bold 9700 smartphone include: 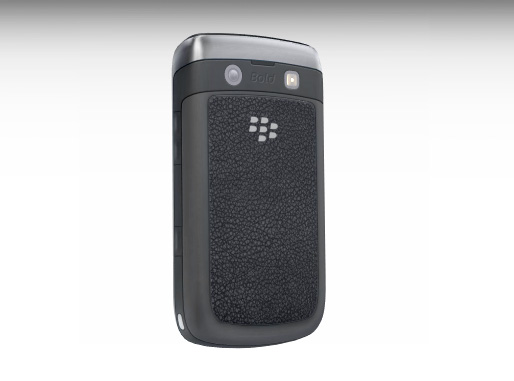 The BlackBerry Bold 9700 smartphone is expected to be available from carriers around the world beginning in November.