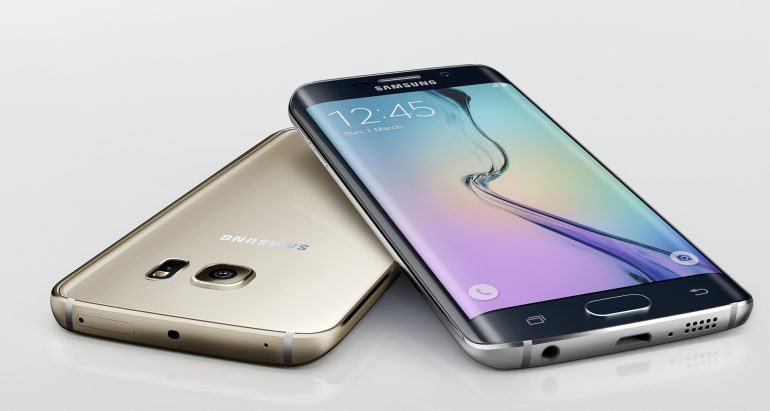 Samsung has added one more color to its current flagships – the Galaxy S7 and Galaxy S7 Edge smartphones. Starting now the two handsets will also be available in the more and more popular rose gold color. The new rose gold-colored versions of the S7 and S7 Edge are now available in South Korea only but very soon they will be available in other countries as well.

“Pink Gold was chosen as it, like the other colors available for the Galaxy S7 and S7 edge, is a natural color that provides a sense of comfort,” Samsung said in a blog post. “These hues glitter and shimmer as if illuminated from inside their glass surfaces.”

The new S7 and S7 Edge smartphones are the same on the inside as their older S7 and S7 Edge siblings, which were released back in February 2016. This means that in the case of the Galaxy S7 you will get a 5.1-inch Super AMOLED display at Quad HD resolution, a Snapdragon 820 processor, 4 GB of RAM, 32/64 GB of internal memory, Adreno 530 graphics, a 12 MP rear camera, a 5 MP front shooter and a non-removable 3000 mAh battery. The price has also remained the same. The initial launch of the S7 and S7 Edge included four colors – Black Onyx, Gold Platinum, White Pearl and Silver Titanium.

Acer debuts notebook for students and people on the go