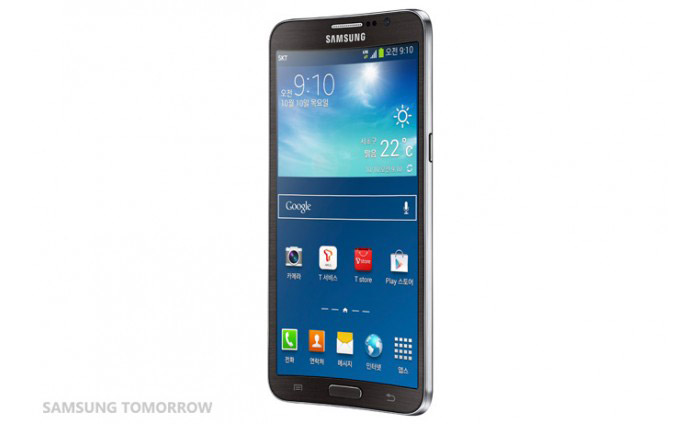 Just a day after LG demonstrated the world’s first flexible OLED display, rival Samsung has struck back – the Korean company has shown the Galaxy Round – a smartphone with a curved display.

Don’t be too excited though – the Galaxy Round will be available in South Korea only as of now and it costs around USD 1000, which is not cheap by all means.