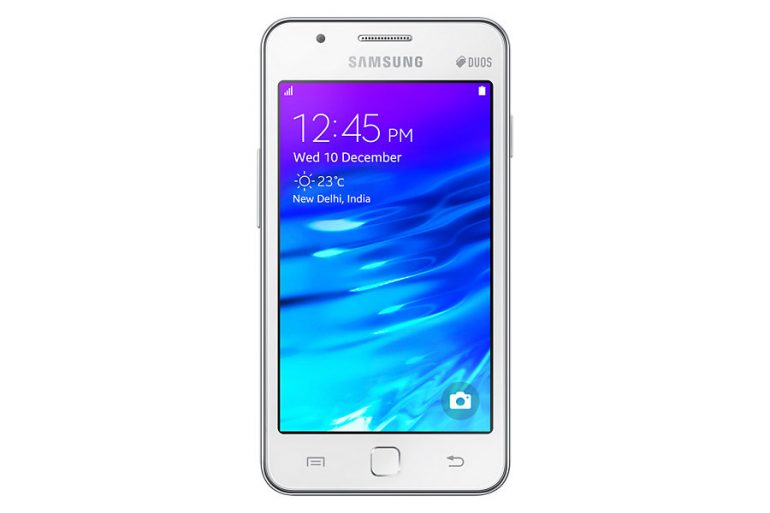 In the past few years Samsung created a large number of smartphones and hence smartphone lines but there’s always a point where you have to stop and then start updating the devices you already have. In the past weeks Samsung updated a number of devices that now carry the 2016 moniker inside their model names but this is not enough. So Samsung plans to soon update one interesting but somewhat forgotten smartphone – the Z1, which runs the Tizen OS.

The year 2016 Z1 model is now known as SM-150 and what’s known now is that it may come with an AMOLED display just like the Z3 model. The Z3 is also due for an update later this year, although its first version came out several months ago. Unfortunately this is all the information that is available on both the Z1 and Z3 handsets. In any case the new Z1 has every chance to run Tizen OS once again.

We’ll inform you on the Z1 evolution as time goes by so stay tuned to our web site.