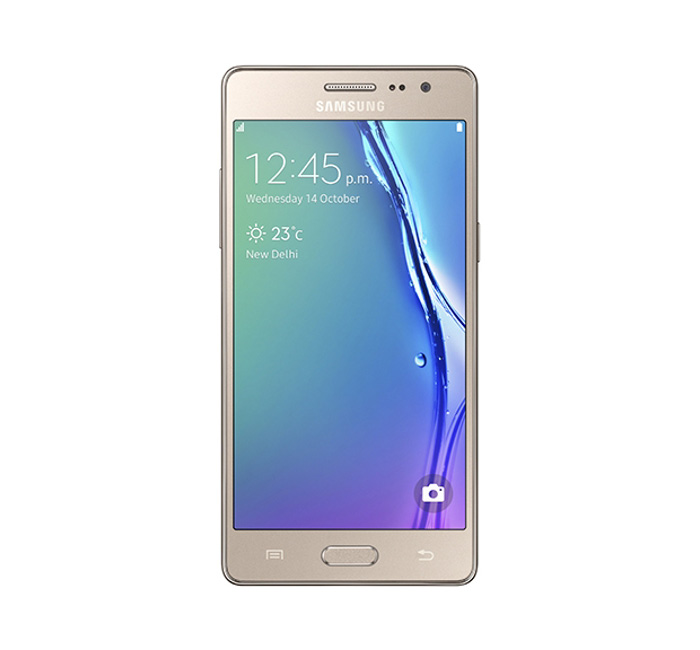 The Korean company Samsung has presented one more smartphone but this time the newcomer does not run Android. Instead the device is based on the Tizen operating system.

The new smartphone is called Z3 and apart from the unusual smartphone OS it has features that cannot be easily seen in other Android-based smartphones, especially in the price range that the Z3 occupies. The device has a 5-inch Super AMOLED display that works at 1280 x 720 pixels and uses an unknown quad-core processor that runs at 1.3 GHz (the chip is likely Spreadtrum SC7730S but this has to be confirmed). The smartphone also has 1 GB of RAM and 8 GB of internal memory that can be expanded via a microSD card slot that is present in the Z3. There are two cameras as well – one rear at 8 MP and one front at 5 MP that also sports a wide-angle lens (up to 120 degrees). Finally you get a 2600 mAh battery and a dual-SIM card slot as well as Tizen 2.3.