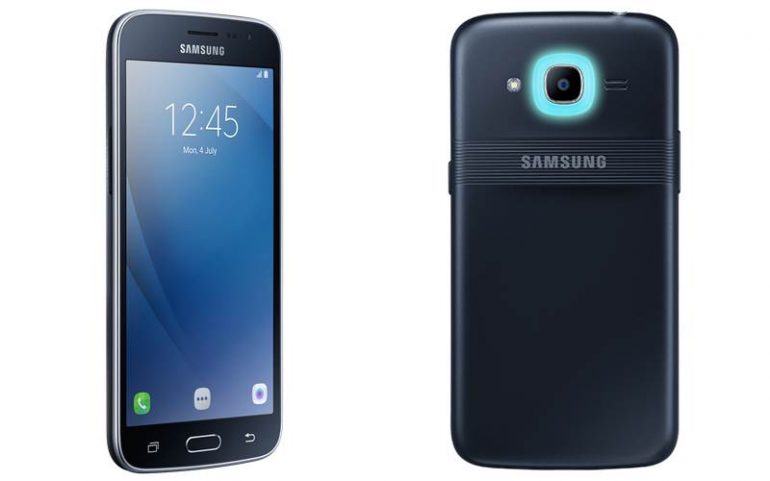 A few weeks ago Samsung launched the Galaxy J2 smartphone, which was the first company handset with the new and cool Smart Glow technology. Now the Korean company has announced an upgraded version of the Galaxy J2 (2016), called Galaxy J2 Pro. The new device, not surprisingly, comes with somewhat upgraded specs.

The new smartphone, which comes in Black, Silver and Gold colors, is now available in India where it sells for around USD 146, which we think is a great price for such a smartphone. What’s your opinion?