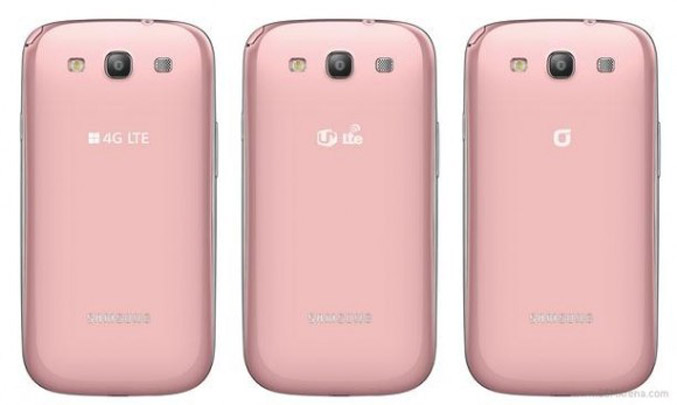 Samsung’s Galaxy S III smartphone has been getting more and more colors with time passing by. After being released in Marble White, Pebble Blue, Amber Brown, Garnet Red, Sapphire Black and Titanium Grey, the Galaxy S III will soon see the light of day in Pink.

The new color will be available in South Korea at first with a possible worldwide release later on. This, however, has to be confirmed by Samsung, because the Galaxy Note and Galaxy S II were never released in pink in the USA, although they carried this color in Korea.

The pink Galaxy S III will be available next week and so far it seems customers won’t have to pay extra to have their Galaxy S III dressed in pink.