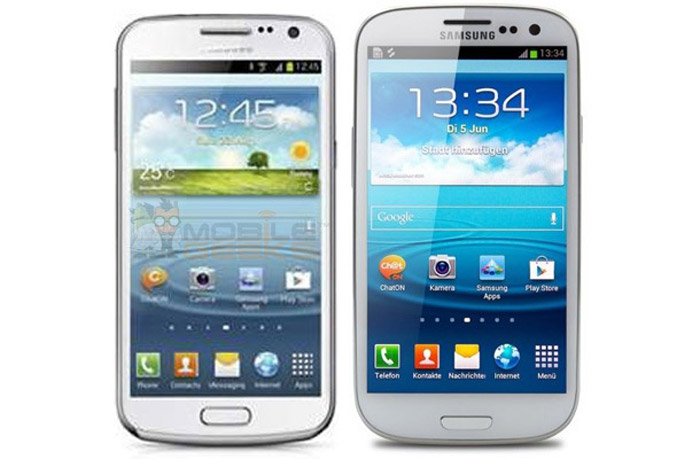 Samsung has been rolling out smartphones almost every month with the latest one being the Samsung Galaxy S III Mini launched last week. This abundance, however, won’t stop it seems – rumors now suggest Samsung is working on a new smartphone that will be known as Galaxy Premier.

The Galaxy Premier will be a step up from the Galaxy Nexus but will sit below the Galaxy S III. According to the preliminary specs list the device will come with Android 4.1 Jelly Bean and a dual-core processor at 1.5 GHz. As for the Premier’s screen, the unannounced smartphone will share the same size and resolution stemming from the older Galaxy Nexus device: a 4.65-inch HD Super AMOLED display.

The specs list continues with the same 8 MP camera found in the Galaxy S III, Bluetooth 4.0, NFC, GPS and DLNA. There’s a front camera too, 16 GB or 32 GB of storage and a microSD card slot.

The Samsung Galaxy Premier will likely be a Europe-only device with a launch in Germany expected by the end of the year. The Galaxy Premier also lacks LTE, which means that most likely it won’t be launched in the USA. Pricing right now is unknown.