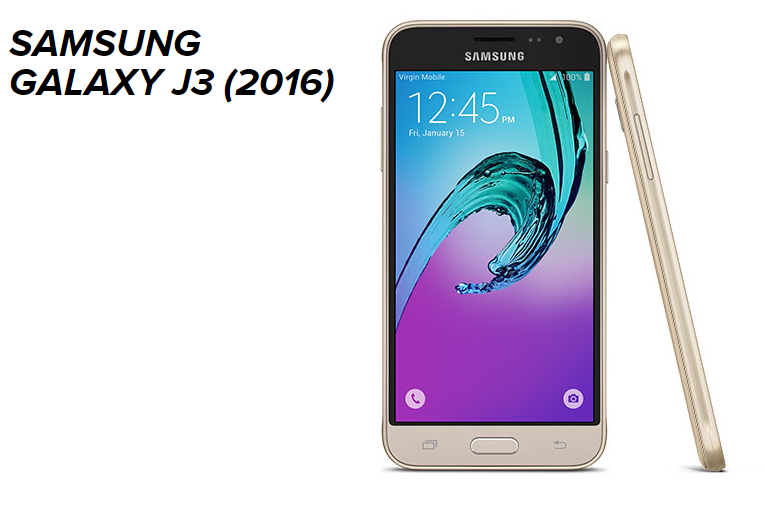 Although Samsung has just recently announced the Galaxy J3 (2016) smartphone, the device has become available in the United States ahead of expectations where it is officially sold by Verizon, North America’s biggest carrier. The company now offers the new J3 on prepaid plans, which means that right now there are no contracts to sign. Moreover, the new smartphone can be had at any Verizon office for just USD 109.99.

The Galaxy J3 (2016), as you may know, is a mid-range communicator that comes with a 5-inch Super AMOLED display at HD resolution and has a Spreadtrum SC8830 processor with four cores, 1.5 GB of RAM, 8 GB of internal memory that can be expanded, a 2 MP front shooter, a 2600 mAh battery and Android 5.1 Lollipop.

It is unclear when users will be able to get the new J3 with a contract but we doubt it will take too long.