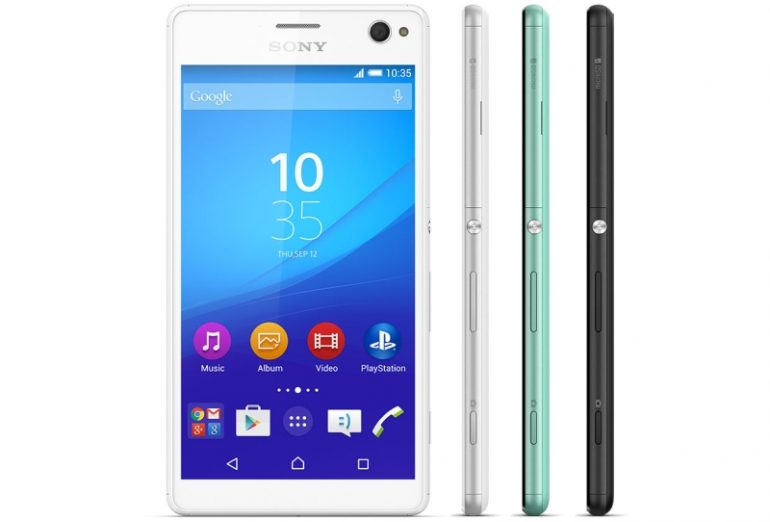 Sony has officially announced the arrival of the new Xperia C4 smartphone, which is designed for people who love to take selfies. The newcomer acts as the successor of last year’s Xperia C3 model and features three colors to choose from – light green, black and white.

Since the new Sony smartphone is a device for selfies, it features a special front camera. It offers 5 MP of resolution within a wide-angle 25 mm lens, a Sony Exmor R matrix, support for HDR and there’s a LED flash with soft light as well.

The Sony Xperia C4 runs Android 5.0 Lollipop and will be available in single-SIM and dual-SIM versions. The price of the smartphone is unknown.