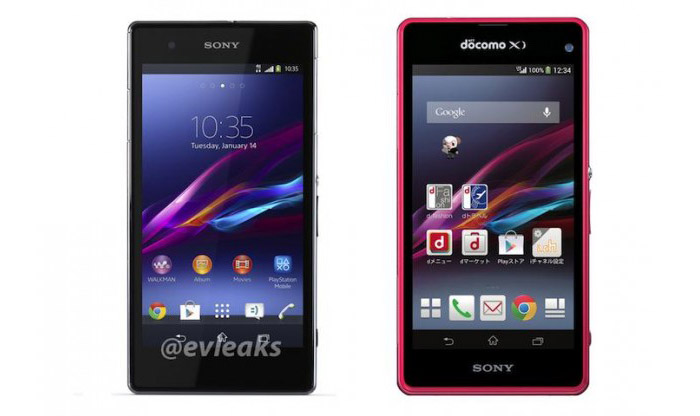 Sony has added a new Xperia model to its family of smartphones. The new device is known as Xperia Z1S and offers a number of interesting technologies as well as some powerful hardware.

The Xperia Z1S is built around a 4.3-inch Triluminous Mobile X-Reality display at 1280 x 720 pixels and has 2 GB of RAM, 16 GB of internal memory, a front 2 MP camera with an Exmor R sensor. Perhaps the inclusion of a 20.7 MP camera along with a BIONZ Mobile image processor, G Lens and more is the most important feature. The smartphone also has a Snapdragon 800 processor with four cores at 2.2 GHz, Adreno 330 graphics, LTE, a microSD/SDHC/SDXC slot, Bluetooth 4.0 and a 2300 mAh battery.

The new Sony smartphone runs Android 4.2.2 Jelly Bean and offers the Xperia UI interface. Unfortunately this smartphone will debut on the market in 2014. Its pricing is also unknown.