The smartphone is pre-loaded with Android 2.3 (Gingerbread) and gives access to Google Mobile Services and Internet with Adobe Flash Player. With measures of 116 x 57 x 13 mm and weighs 126 grams, the phone includes 1 GHz Qualcomm Snapdragon MSM8255 processor, 320 MB RAM, aGPS, Wi-Fi, Micro USB connector, Bluetooth 2.1, DLNA support and comes with 8GB microSD in the box.  It has a front-facing 2-megapixel camera and8 Exmor R mobile sensor on the back, capable of HD video recording and then you can watch your creations on your big Screen HDTV, thanks to the built in HDMI-connector. 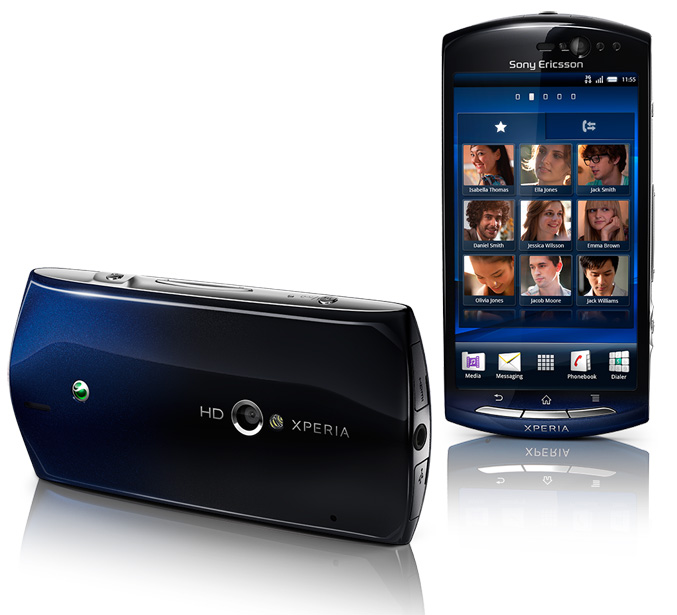 The Sony Ericsson Xperia neo will be available in Blue Gradient, Red and Silver in Q2., no word on pricing yet.

Nvidia launched the GeForce GTX 295 and If you are still looking for review of this Nvidia flagman, we will point you in the right direction. Of course you must decide alone is it the most powerful graphics card on the planet for gaming and beyond. Nvidia Geforce GTX 295 Here are a... 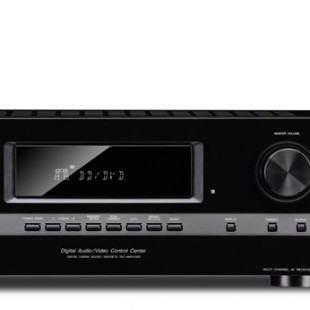 Sony's new-range of AV receivers for 2011 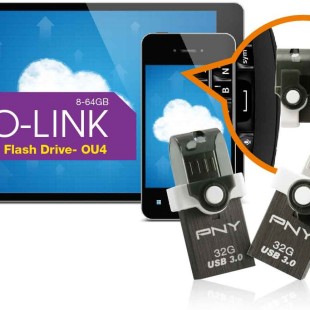