Sony Ericsson has just introduced its new addition to the 2011 Xperia family, the Sony Ericsson Xperia Neo V and also announced that all 2011 Xperia smartphones will be upgraded to Android 2.3.4. this October.

The new updade also will bring new features like  Google Talk with video chats, screen capture support, swipe text input, 3D sweep panorama functionality, and improvements to Sony Ericsson’s Facebook inside Xperia, giving users the ability to share and discover apps and games with friends through Facebook. The new update also will enables consumers to turn their Xperia smartphone into a mini-mobile PC by connecting USB peripherals (mouse, keyboard or game controller) to Sony Ericsson LiveDock multimedia station, as well as to connect their phones to a TV via HDMI. 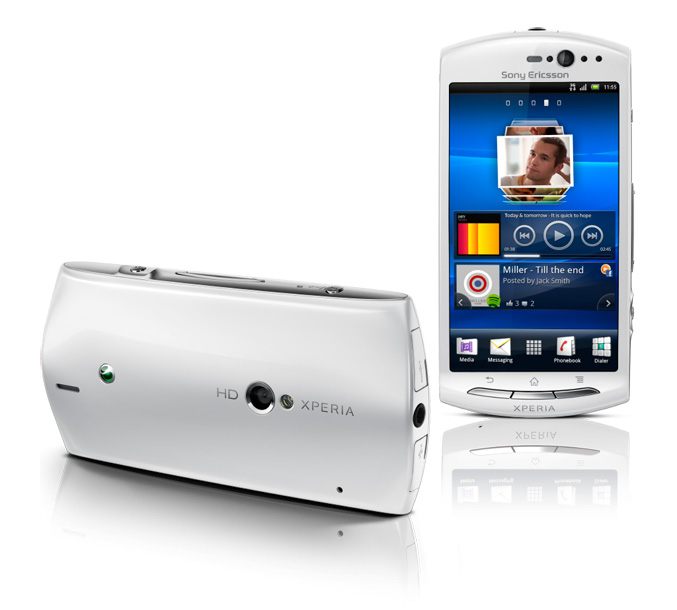 Sony Ericsson Xperia neo V will be available in white,  silver, blue and red,  from Q4 2011.