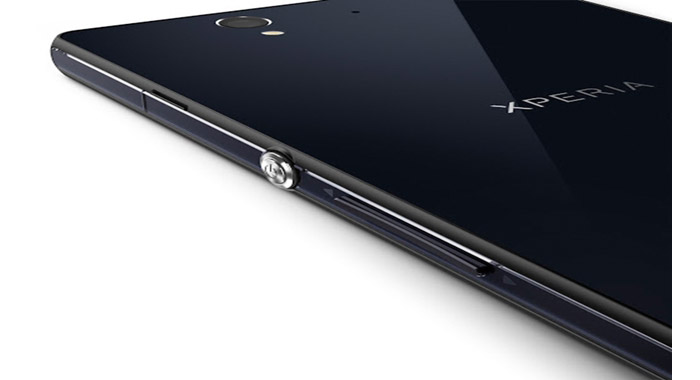 Sony’s Xperia line of smartphones is rather popular on the smartphone market selling in the millions but the Japanese hi-tech corporation feels there’s enough room for another Xperia smartphone.

This time the new smartphone will be called Xperia ZR. Also known under the codename Dogo (or Xperia A) the rumored smartphone is expected to feature a large 4.6-inch display, 2 GB of RAM, 8 GB of internal memory, a microSD card slot (for cards with up to 32 GB of capacity) and a quad-core Qualcomm Snapdragon S4 processor at 1.5 GHz. In addition the Xperia ZR will also have an impressive 13 MP rear camera with Exmor RS camera sensor, LED flash, autofocus and Full HD (1080p) video recording. Software-wise the Xperia ZR is expected to run Android 4.2.2 but this has to be confirmed.

Some good news for Sony fans is that the Xperia ZR is IP55/IP58 certified which means the smartphone will be dust proof and water resistant. What’s even better is that the ZR will be more resistant to water and dirt when compared to the Xperia Z, which is just IP55/IP57 certified. Finally the smartphone is expected to feature a 2300 mAh battery and be around 10 mm thin with a total weight of 140 grams (battery included).

The Sony Xperia ZR is expected very soon, perhaps even before the start of summer 2013. Beware – the Xperia ZR has many names as of now so it may come to your local market as Xperia A or some other name.