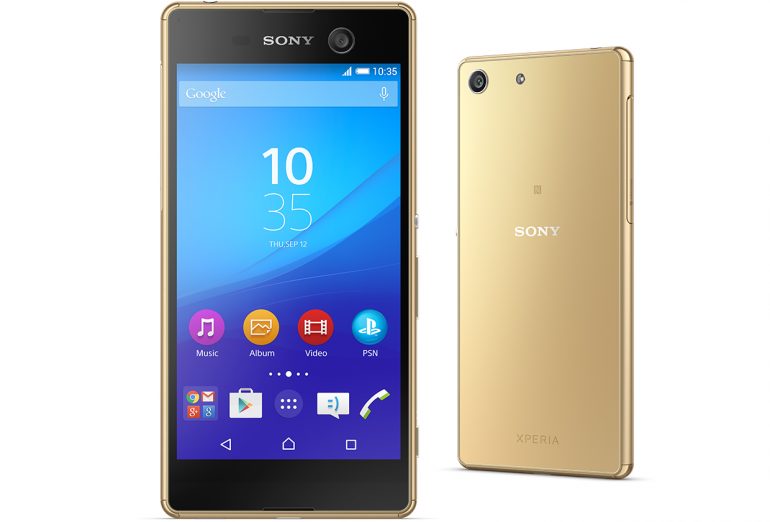 Sony has presented a new rugged smartphone that will sell under the Xperia M5 trade name. The device comes with an interesting chassis that measures 145 x 72 x 7.6 mm, fully meets all IP65 and IP68 requirements and weighs 143 grams. The smartphone is available in black, gold and white colors, in case you wonder.

The new Xperia M5 runs Android 5.0 Lollipop and is expected to sell for around EUR 360 when it becomes available.