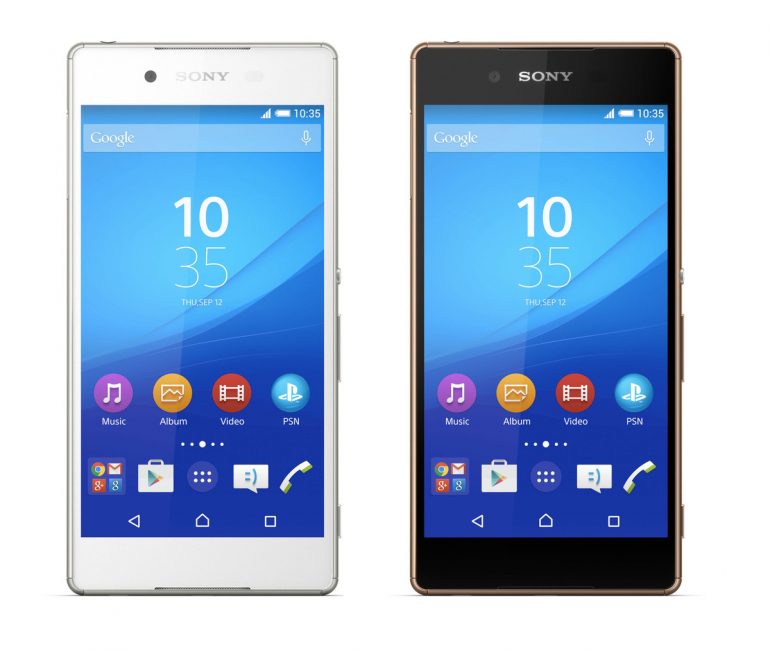 Sony has finally presented the much rumored Xperia Z4 smartphone. The device has high-end specs but there’s more to them – the Z4 is a smartphone that meets the strict IPX5/8 and IP6X specifications, which means the handset is immune towards water, dirt, shock and dust.