Sony releases the Xperia A4 smartphone 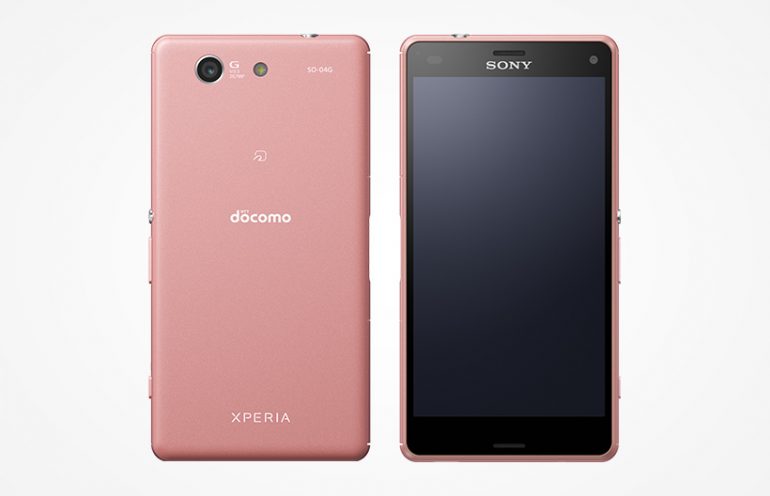 The Xperia line of Sony smartphones has just gotten a new member called A4. The new smartphone serves as a replacement to the Xperia A2 and will be in stores in mid-June 2015.

The new Xperia A4 is codenamed SO-04G and measures 128 x 66 x 9.1 mm for total weight of 129 grams. The smartphone will be available in four colors – white, pink, blue, and gray and includes a Qualcomm Snapdragon 801 (MSM8974AC) processor with four Krait 400 cores at 2.5 GHz, integrated Adreno 330 graphics and support for LTE. The remaining tech specs include a 4.6-inch sensor Triluminos display at 720p resolution (1280 x 720 pixels) and support for the X-Reality for Mobiles technology, 2 GB of RAM, 16 GB of internal memory, a microSD card slot (up to 128 GB), one rear 20.7 MP camera with an Exmor RS sensor, a BIONZ image processor, support for 1080p HDR shooting, one front 2.2 MP camera with support for HD 720p videos, 802.11ac Wi-Fi, Bluetooth 4.0, GSP and GLONASS receivers, MHL and NFC and a 2600 mAh non-removable battery with support for STAMINA power consumption reduction technology. The device is also dust- and water-resistant.

The Xperia A4 runs Android 5.0 Lollipop but unfortunately the handset will be available in Japan only as of now. No word on pricing.